Yangsi, which offers an intimate portrait of a young Tibetan boy who is recognized as the reincarnation of Dilgo Khyentse Rinpoche, among the most revered Tibetan Buddhist masters of the twentieth century. Ugyen Tenzin Jigme Lhundrup must train to perpetuate this legacy, starting with an enthronement before thousands at the age of four. Yangsi follows this process, from childhood up to the time he embarks on a world tour at the age of eighteen to fully assume the mantle of his predecessor. Short interviews with eminent Buddhist teachers such as Dzongsar Khyentse Rinpoche and Matthieu Ricard, explore facets of the reincarnation issue, from traditional beliefs to an honest questioning of spirituality in the modern age. Filmed in large part in the Himalayan kingdom of Bhutan over a period of fourteen years, Yangsi tells a unique coming-of-age story as it explores the doubts and hesitations—along with the unusual strength of character—of the Yangsi.

This film is available to All-Access members of the Wisdom Experience. 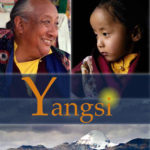 Yangsi: Reincarnation is Just the Beginning 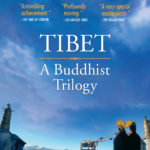 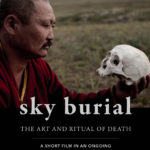 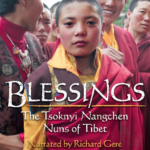