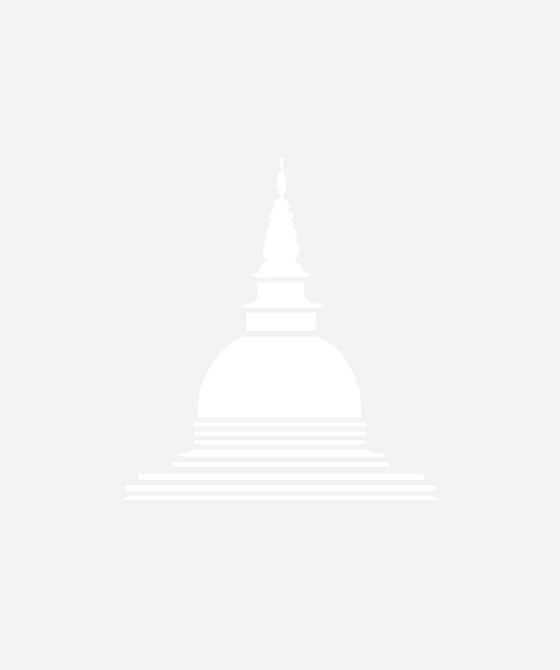 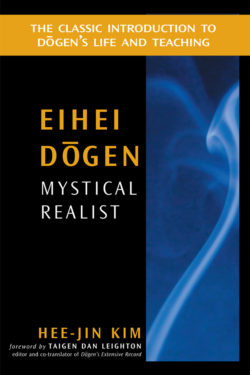 Eihei Dōgen, the founder of the Japanese branch of the Sōtō Zen Buddhist school, is considered one of the world’s most remarkable religious philosophers. Eihei Dōgen: Mystical Realist is a comprehensive introduction to the genius of this brilliant thinker. This thirteenth-century figure has much to teach us all and the questions that drove him have always been at the heart of Buddhist practice.

At the age of seven, in 1207, Dōgen lost his mother, who at her death earnestly asked him to become a monastic to seek the truth of Buddhism. We are told that in the midst of profound grief, Dōgen experienced the impermanence of all things as he watched the incense smoke ascending at his mother’s funeral service. This left an indelible impression upon the young Dōgen; later, he would emphasize time and again the intimate relationship between the desire for enlightenment and the awareness of impermanence. His way of life would not be a sentimental flight from, but a compassionate understanding of, the intolerable reality of existence.

At age 13, Dōgen received ordination at Mt. Hiei. And yet, a question arose: “As I study both the exoteric and the esoteric schools of Buddhism, they maintain that human beings are endowed with Dharma-nature by birth. If this is the case, why did the buddhas of all ages—undoubtedly in possession of enlightenment—find it necessary to seek enlightenment and engage in spiritual practice?” When it became clear that no one on Mt. Hiei could give a satisfactory answer to this spiritual problem, he sought elsewhere, eventually making the treacherous journey to China. This was the true beginning of a life of relentless questioning, practice, and teaching—an immensely inspiring contribution to the Buddhadharma.

As you might imagine, a book as ambitious as Eihei Dōgen: Mystical Realist has to be both academically rigorous and eminently readable to succeed. Professor Hee-Jim Kim’s work is indeed both.