Discover the powerful teachings in this classic framework of Buddhist philosophy with two respected scholars and come away with a deeper foundation in the Buddhadharma.

The three turnings of the wheel of Dharma are a classic system for framing the philosophy of the Buddhist sūtras. However, we often hear that one turning of the wheel is true and that the others require interpretation and are in some sense inferior. Following the suggestion of H. H. the Dalai Lama, this course takes another way of thinking about the three turnings of the wheel—as a comprehensive picture of the Buddhadharma. With the guidance of accomplished scholars Jay Garfield and Guy Newland, we abandon classifying some teachings as “provisional” and others “definitive” and instead understand them as a whole. We find in the first turning a general understanding of nature of samsara and nirvana; in the second an exposition of emptiness from the side of the object; and in the third, an exposition of emptiness from the side of the subject. Through these ten lessons, you’ll come away with a clear, unified vision of Buddhist doctrine and a greater understanding of the texts, scholars, and practices that make up this expansive tradition.

Lesson 1: Introduction to the Rubric of the Three Turnings

In this first lesson, we are introduced to the idea of the three turnings of the wheel of Dharma and learn about their foundations in the early discourses of the Buddha. We also call into question the common belief that some teachings are provisional while others are definitive.

Jay and Guy explore how the first turning is rooted in the Pāli Canon, particularly the Setting the Wheel of Dhamma in Motion and Fire suttas, and what these discourses teach us about the four noble truths and samsara and nirvana.

Following the commentarial tradition in The Questions of King Milinda, we learn about metaphysics from Nāgasena, and uncover the wisdom about lived experience in the work of the great fifth-century scholar Buddhaghosa.

In this lesson we explore ethical conduct in the first turning, and how restraining from harmful conduct and keeping precepts are a part of the Buddhist path alongside developing positive attributes.

Jay and Guy explain what makes a Mahāyāna sūtra and look at the famous Heart Sūtra and Vimalakīrti Nirdeśa Sūtra as examples.

In this lesson we turn to Madhyamaka philosophy through the work of one of the tradition’s greatest scholars, Nāgārjuna.

Here, we see how a philosophy deeply rooted in emptiness understands ethics through Nāgārjuna’s Precious Garland of Advice to a King and Shantideva’s bodhisattva handbook The Bodhicaryāvatāra.

Jay and Guy introduce us to the history and complexity of the third turning of the wheel and guide us through the scriptural foundation of buddha nature found in the Samdhinirmocana Sūtra and Lankāvatāra Sūtra.

In this lesson we dive into commentaries of the third turning of the wheel of Dharma through the work of Asanga and Vasubandhu.

Lesson 10: Summary of the Buddhist Path

Jay and Guy return to the Dalai Lama’s insight on the three turnings of the wheel and weave together the themes addressed in the course. 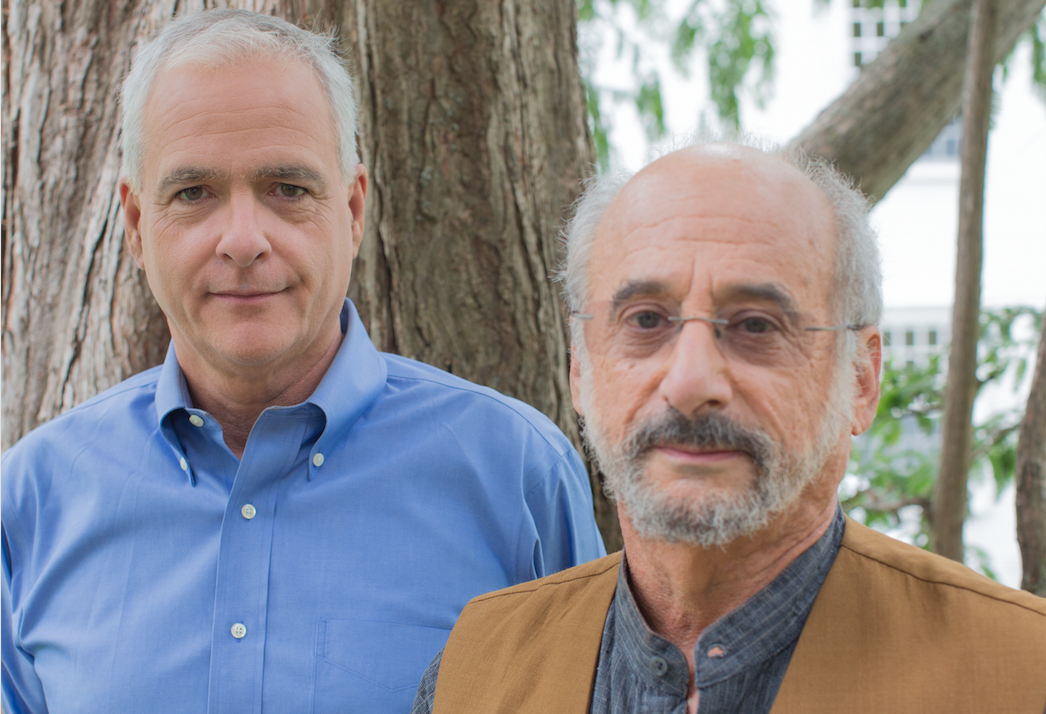 Guy Newland is Professor of Religion and Chair of the Department of Philosophy and Religion at Central Michigan University, where he has taught since 1988. He has authored, edited, and translated several books on Tibetan Buddhism, including the three-volume translation of The Great Treatise on the Stages of the Path to Enlightenment and Introduction to Emptiness. In recent years he has expanded his teachings at Dharma centers to include the topics of death, dying, and grief; he is the author of A Buddhist Grief Observed (Wisdom 2016).