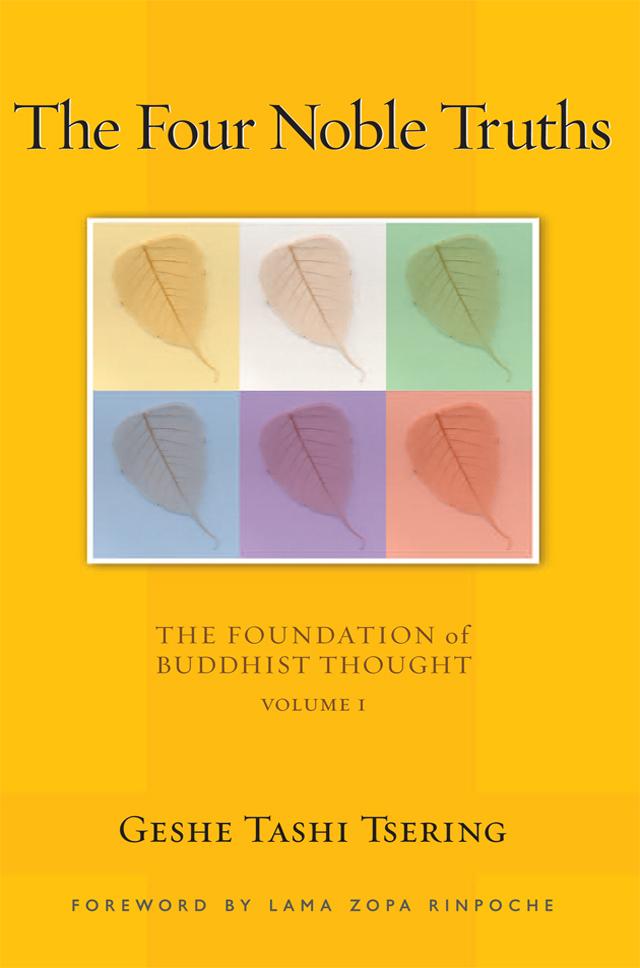 “This user-friendly book is filled with gems of insight.”—Mu Soeng,
Barre Center for Buddhist Studies

In The Four Noble Truths, Geshe Tashi draws on his decades of training in Tibetan Buddhism to illuminate these truths for a modern audience. His respectful engagement with Buddhists outside his own tradition and his insights into Western culture make this book refreshing. It will reward even those already acquainted with the fundamentals of Buddhism.

The Four Noble Truths is the first of six stand-alone volumes in the Foundation of Buddhist Thought series. 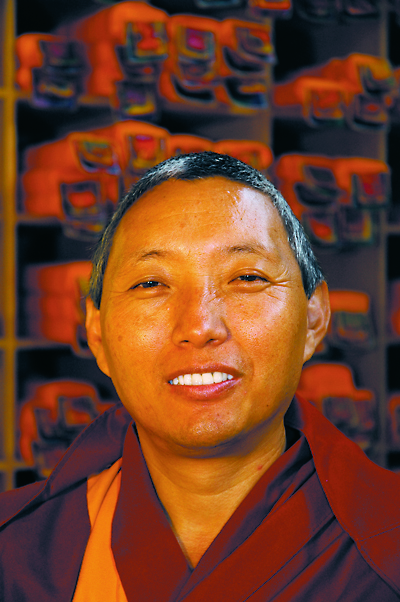 Geshe Tashi Tsering was born in Tibet in 1958 and received his Geshe Lharampa degree (similar to a doctorate in divinity) from Sera Monastery in India in 1987. Since 1994, he has been the guiding teacher of the Jamyang Buddhist Centre in London, while also teaching at other Buddhist centers worldwide.