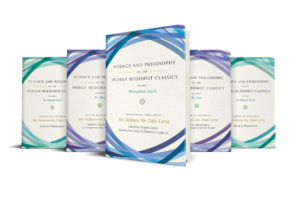 Currently Volume 1: The Physical World, Volume 2: The Mind, and Volume 3: Philosophical Schools have been published and through November 30 you can purchase all three volumes together for only $49.99. Simply add volume 3, Philosophical Schools, to your cart, enter code spibc50 in the coupon field, and volumes 1 and 2 will automatically be added to your order. We hope you enjoy this series as much as we do! 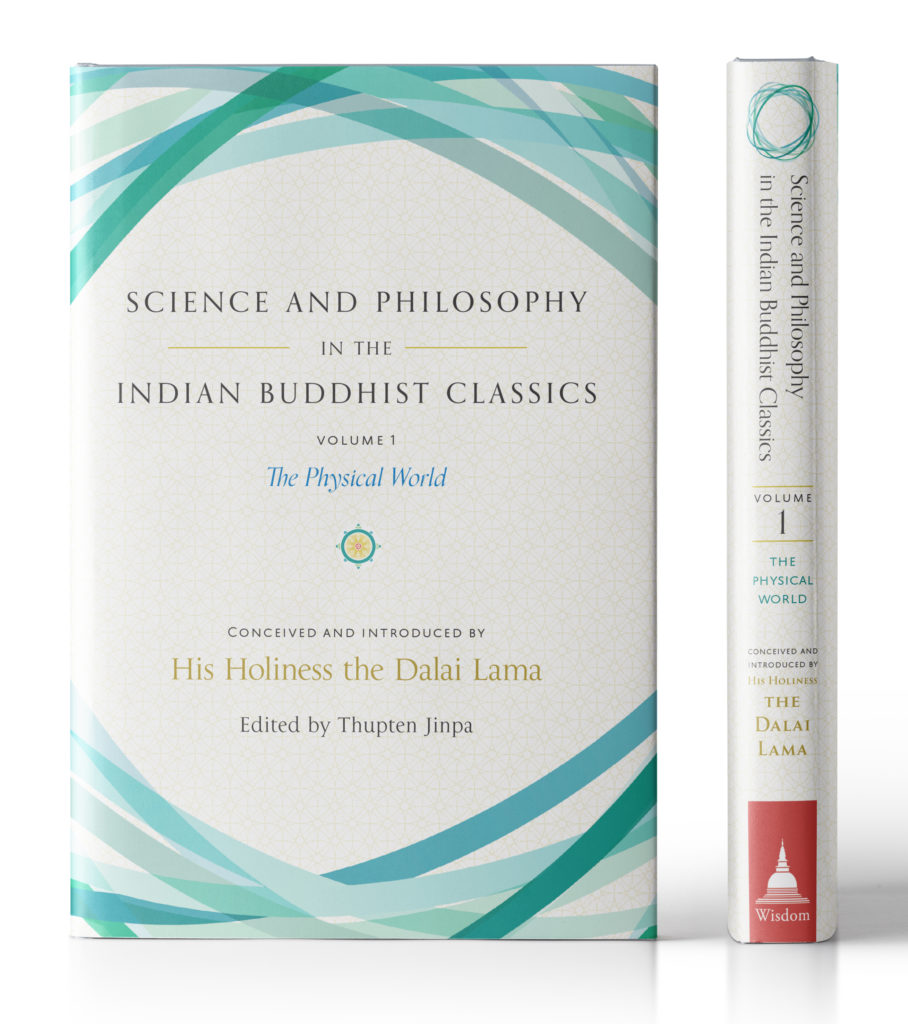 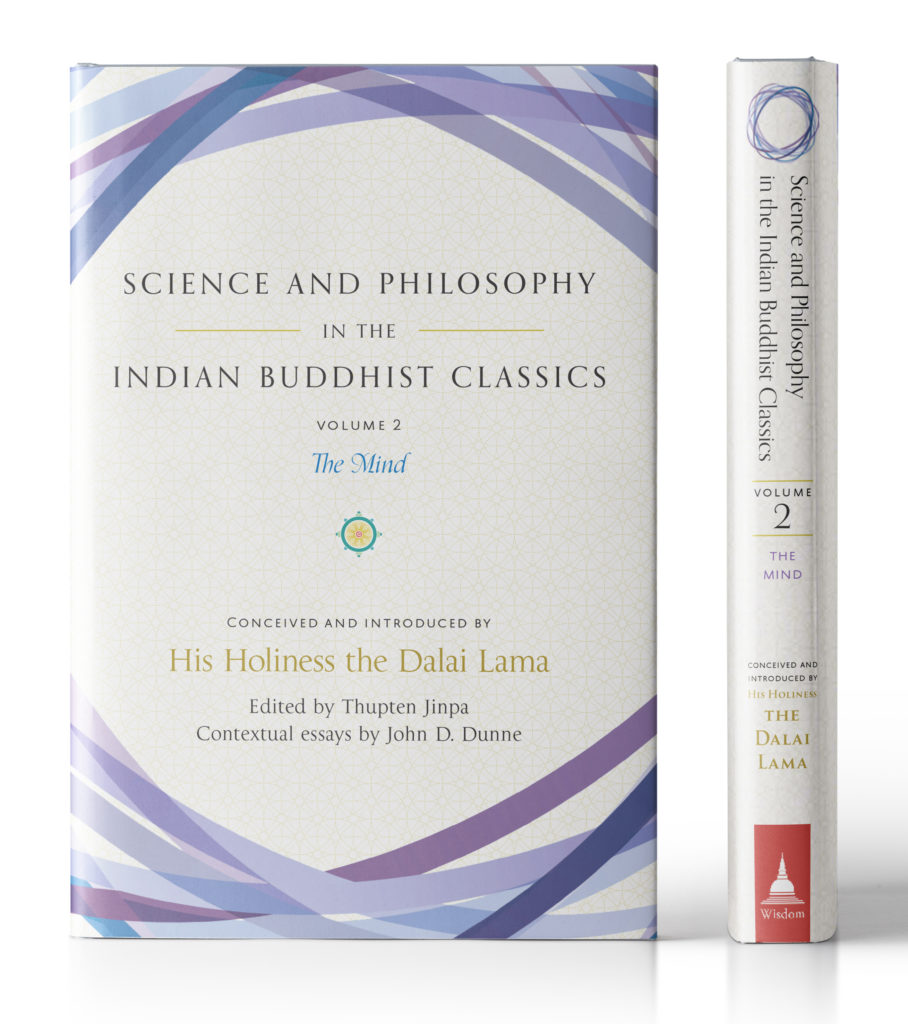 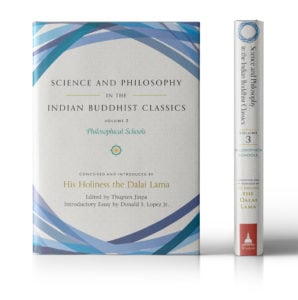 In the third volume, Philosophical Schools, the focus turns to exploring the philosophical schools of India. The practice of presenting the views of various schools of philosophy dates back to the first millennium in India, when proponents of competing traditions would arrange the diverse sets of philosophical positions in a hierarchy culminating in their own school’s superior tenets. Centuries later, relying on the Indian Buddhist treatises, Tibet developed its own tradition of works on tenets (grub mtha’), often centered on the four schools of Buddhist philosophy, using them to demonstrate the philosophical evolution within their own tradition, and within individual practitioners, as they progressed through increasingly more subtle expressions of the true reality.

The present work follows in this venerable tradition, but with a modern twist. Like its predecessors, it presents the views of seven non-Buddhist schools, those of the Samkhya, Vaisesika, Nyaya, Mimamsa, Vedanta, Jaina, and Lokayata, followed by the Buddhist Vaibhasika, Sautrantika, Cittamatra, and Madhyamaka schools, arranging them like steps on a ladder to the profound. But rather than following in the sharply polemical approach of its ancient predecessors, it strives to survey each tradition authentically, relying on and citing the texts sacred to each, allowing the different traditions to speak for themselves. What, it asks, are the basic components of the world we experience? What is the nature of their ultimate reality? And how can we come to experience that for ourselves? See how the rich spiritual traditions of India approached these key questions, where they agreed, and how they evolved through dialogue and debate. 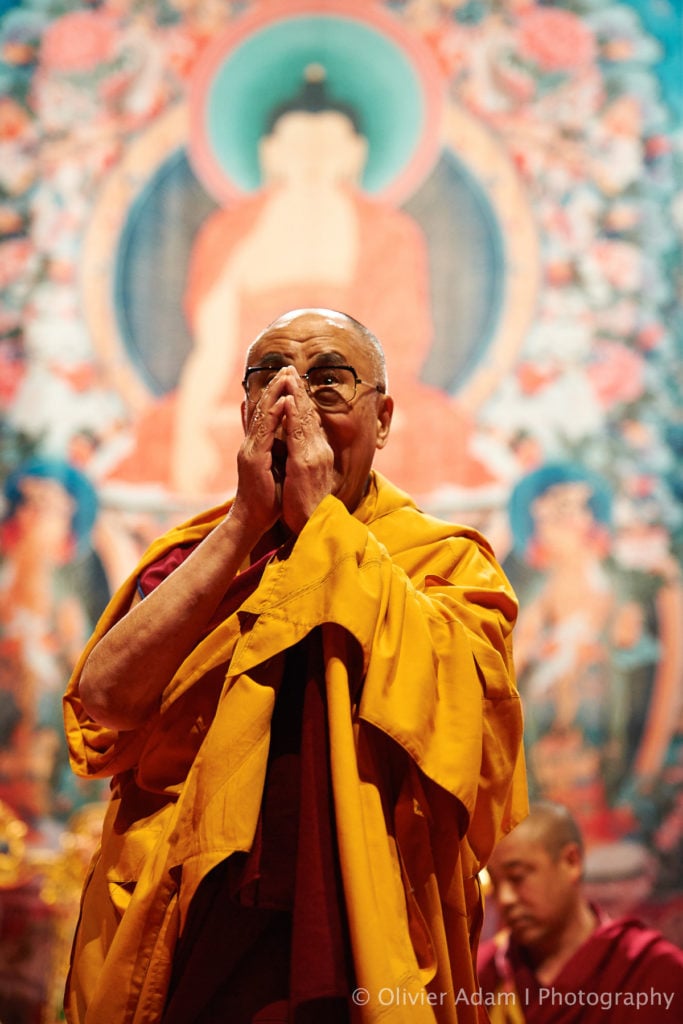 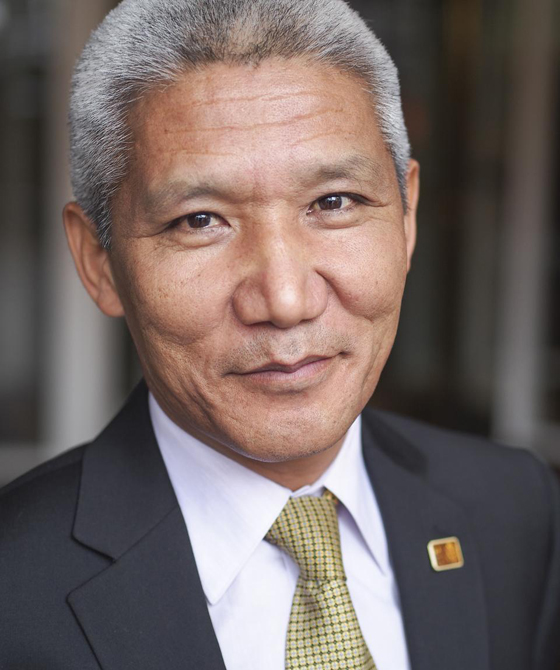 John D. Dunne serves on the faculty of the University of Wisconsin-Madison, where he holds the Distinguished Chair in Contemplative Humanities at the Center for Healthy Minds. He is also chair of the Department of Asian Languages & Cultures. His work focuses on Buddhist philosophy and contemplative practice, especially in dialog with Cognitive Science and Psychology. His more than fifty publications appear in venues ranging across both the Humanities and the Sciences, including Foundations of Dharmakīrti’s Philosophy (2004) and Science and Philosophy in the Indian Buddhist Classics: The Mind (2020). John Dunne speaks in both academic and public contexts, and he occasionally teaches for Buddhist communities. His broader engagements include being a Fellow of the Mind and Life Institute, where he was previously a member of the Board of Directors, and serving as an academic advisor to the Rangjung Yeshe Institute in Kathmandu, Nepal.