In this episode, we celebrated the launch of Lama’s first major book, The Play of Mahamudra. In this collection, Lama provides essential commentary on the mystical songs of the Indian Buddhist rebel-saint Virupa. One of the most celebrated tantric masters of Buddhist India, Virupa’s songs describe his realization of mahamudra, the ultimate nature of reality. Intimate and highly engaging, The Play of Mahamudra unpacks these songs with meticulous clarity, making Virupa’s insights accessible to modern readers.

Lama Migmar Tseten has served as Buddhist chaplain at Harvard University since 1997. He received both a traditional and a contemporary education in India, graduating from the Central Institute of Higher Tibetan Studies at Sanskrit University in Varanasi. He served as the head of the Sakya Center in Rajpur, India, and the Sakya Monastery in Puruwalla. Lama Migmar has supervised the editing and publication of more than fifty rare volumes of Sakya literature and is the author of many books, including Awakening to the Noble Truth and The Tibetan Book of Awakening. As the founder of the Sakya Institute for Buddhist Studies in Cambridge, Massachusetts, Lama Migmar leads retreats throughout North America and Europe. 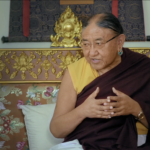 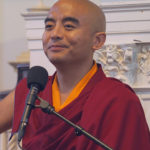 An Interview with Mingyur Rinpoche and Narayan Helen Liebenson 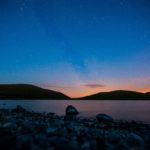 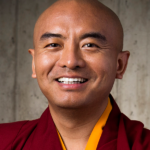