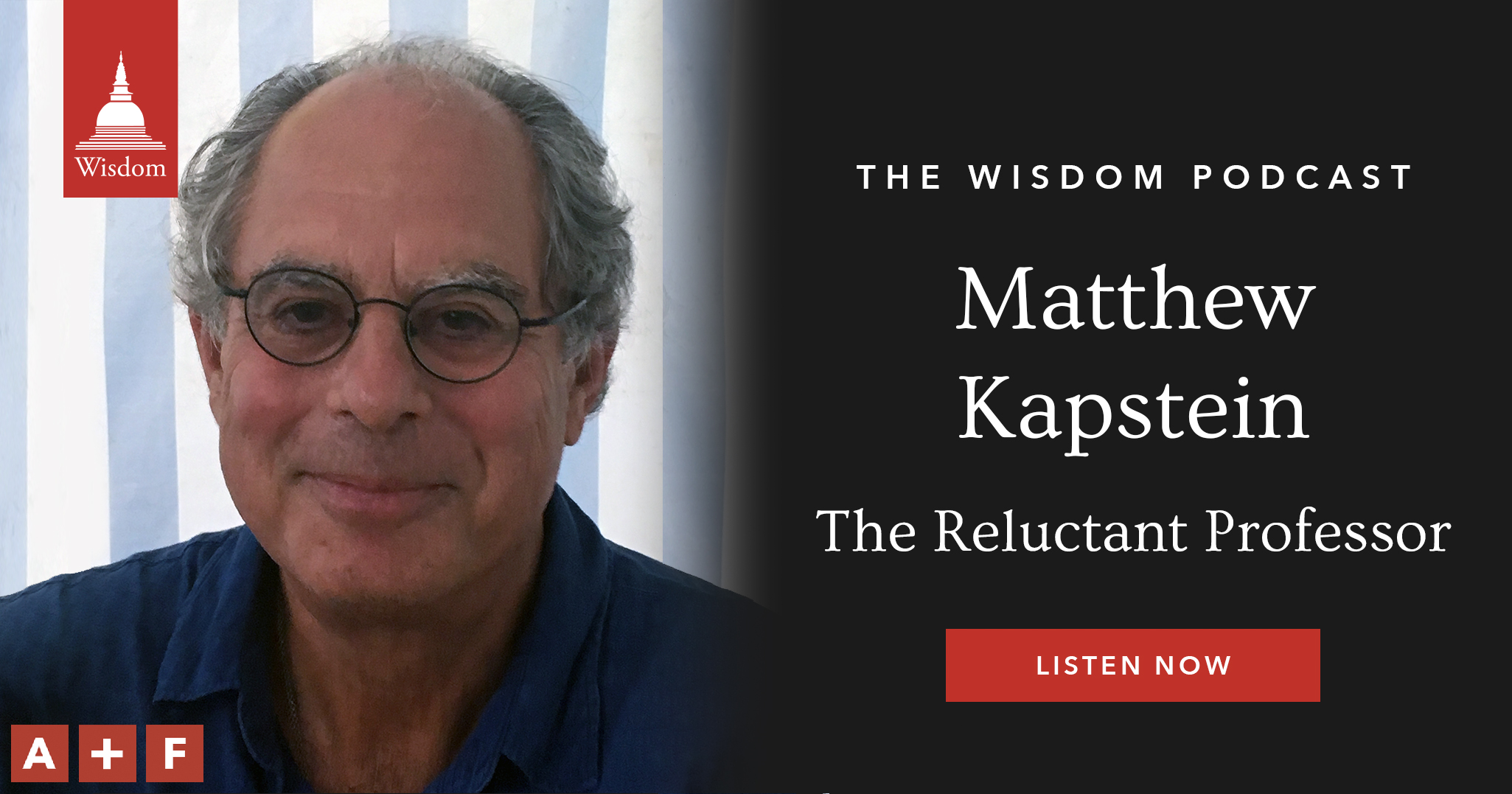 This episode of the Wisdom Podcast features an interview with special guest Matthew Kapstein Ph.D., Numata Professor of Buddhist Studies at the University of Chicago, director of Tibetan Studies at the École Pratique des Hautes Études Paris, and co-editor of the online Oxford Bibliographies of Buddhism. His numerous publications include Buddhism Between Tibet and China, Reason’s Traces,  Contributions to the Cultural History of Early Tibet, and The Nyingma School of Tibetan Buddhism. 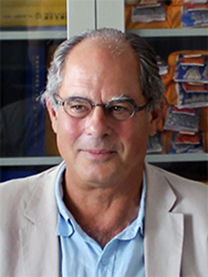 Matthew T. Kapstein was introduced to Buddhist studies through the courses of Richard H. Robinson (1926–1970) at the University of Wisconsin and subsequently earned his A.B. in Sanskrit at the University of California (Berkeley) and PhD in philosophy at Brown University. During periods of travel and residence in India, Nepal, and Tibet, he studied with leading contemporary Buddhist teachers, including S. N. Goenka, H. H. Dudjom Rinpoche, and H. H. the Sixteenth Gyalwa Karmapa, among many others. He has taught at the University of Chicago, Columbia University, and the École Pratique des Hautes Études, Paris, where he is currently professor emeritus of Tibetan studies. In 2018 he was elected to the American Academy of Arts and Sciences. Kapstein has published over a dozen books and numerous articles, among which are a general introduction to Tibetan cultural history, The Tibetans (Oxford 2006); a translation of an eleventh-century philosophical allegory in the acclaimed Clay Sanskrit Library, The Rise of Wisdom Moon (NYU Press, 2009); and, most recently, The Many Faces of King Gesar (Brill, 2022), with anthropologist Charles Ramble. With Kurtis Schaeffer and Gray Tuttle, he has authored and edited Sources of Tibetan Traditions, published in 2013 in the Columbia University Press Sources of Asian Traditions series. Kapstein collaborated with the late Gyurme Dorje on the translation of H. H. Dudjom Rinpoche’s renowned Nyingma School of Tibetan Buddhism: Its Fundamentals and History, a milestone published by Wisdom Publications in 1991. His other Wisdom publications are Reason’s Traces: Identity and Interpretation in Indian and Tibetan Buddhist Thought (2001) and an edited volume, Buddhism between Tibet and China (2009).

Wisdom Publications is a non-profit organization. The support of our donors makes this Wisdom Podcast possible.