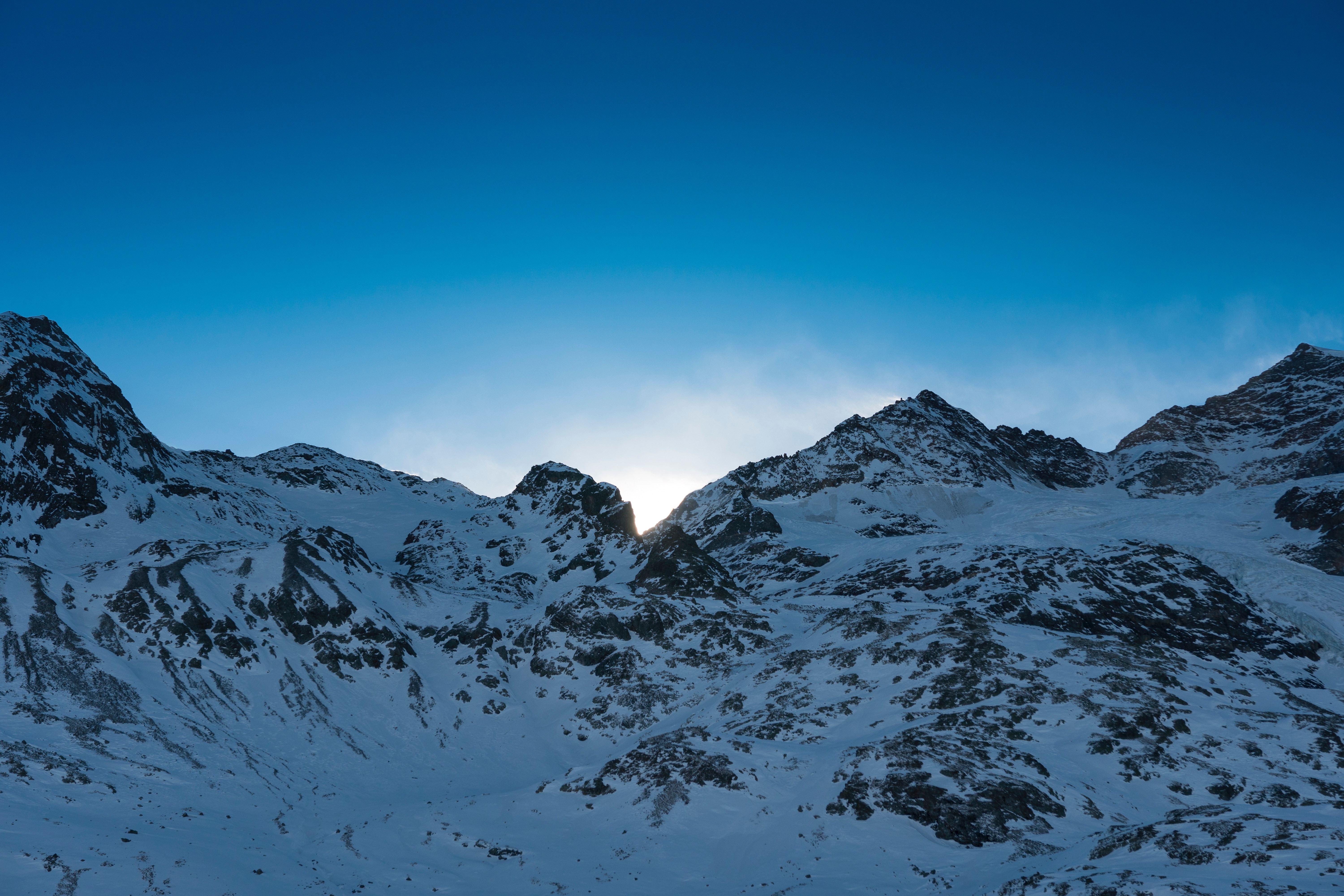 Lama Alan Wallace: Dzogchen and the Science of Mind

In this episode of the Wisdom Podcast, recorded live as a part of the Wisdom Academy course Introduction to Dzogchen, we hear an interview, lecture, and Q&A with Lama Alan Wallace, renowned Tibetan Buddhist scholar and teacher. We hear how Lama Alan’s spiritual path began and what drew him to dzogchen practice in particular. He describes his life in college and how he dropped out to study meditation intensively. He traveled to India where he met many great teachers, including the Dalai Lama, who became his root guru. He tells us about the years he spent in intensive meditation retreat and explains why he feels that he was “born at age 20.” After spending time in India he returned to college at Amherst and began studying physics under the guidance of Arthur Zajonc. Lama Alan also tells us what drew him to shamatha practice and relays a teaching on how shamatha supports the development of bodhicitta. He tells of the pivotal experience he had while on a retreat with S. N. Goenka and reflects on why shamatha is so important across Buddhist traditions. Lama Alan then tells the story of how the Buddha slipped into a state of mindfulness when he was only a child and comments on what this meant. Lama Alan then gives an illuminating talk about dzogchen practice, touching on the conversation currently happening between science and Buddhism. He also teaches on the essential nature of the mind and how to truly and wisely observe the mind and naturally discover awareness. Finally, the Q&A with the live audience provides even more rich, eye-opening, and immediately applicable teachings to help you along the Buddhist path.

Lama Alan Wallace is president of the Santa Barbara Institute for Consciousness Studies. He trained for many years as a monk in Buddhist monasteries in India and Switzerland. He has taught Buddhist theory and practice in Europe and America since 1976 and has served as interpreter for numerous Tibetan scholars and contemplatives, including H. H. the Dalai Lama. After graduating summa cum laude from Amherst College, where he studied physics and the philosophy of science, he earned his MA and PhD in religious studies at Stanford University. He has edited, translated, authored, and contributed to more than forty books on Tibetan Buddhism, medicine, language, and culture, and the interface between science and religion.

Lama Alan Wallace: Dzogchen and the Science of Mind