In this episode of the Wisdom Podcast we meet Jan Westerhoff, professor of Buddhist philosophy at the University of Oxford and specialist in the Madhyamaka philosophical tradition. In this episode, Jan shares how his early studies in Indian and Tibetan Buddhist philosophy eventually led to a PhD in contemporary metaphysics, before leading to a second PhD on Nāgārjuna and Madhyamaka. In this fascinating discussion, you’ll hear Jan give nuanced explanations of key philosophical concepts as such as svabhāva, or intrinsic nature, as defined in early Buddhist metaphysics (in the Abhidharma) versus Nāgārjuna’s later interpretations. This leads to further analysis on the topic of causation and its relationship to intrinsic nature, as well as differing views between Madhyamaka and Abhidharma on the role of human conceptualization. You’ll also hear Jan explain some of Nāgārjuna’s central arguments on emptiness and language, as well as how some of these ideas fit into broader Buddhist imperatives such as the cultivation of wisdom and compassion, meditative practice, merit-making, and ethics.

Trained as a philosopher, Jan Westerhoff’s research focuses on philosophical aspects of the religious traditions of ancient India, namely Buddhist thought (especially Madhyamaka) as preserved in Sanskrit and Tibetan sources. He also has a lively interest in Classical Indian philosophy (particularly Nyāya). His research on Buddhist philosophy covers both theoretical (metaphysics, epistemology, philosophy of language) and normative aspects (ethics); he is also interested in the investigation of Buddhist meditative practice from the perspective of cognitive science and the philosophy of mind. 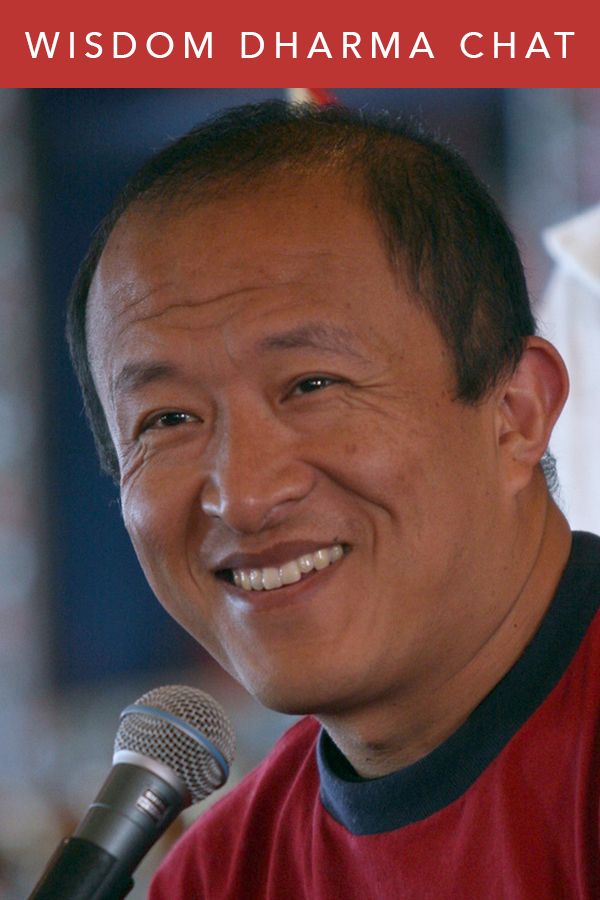 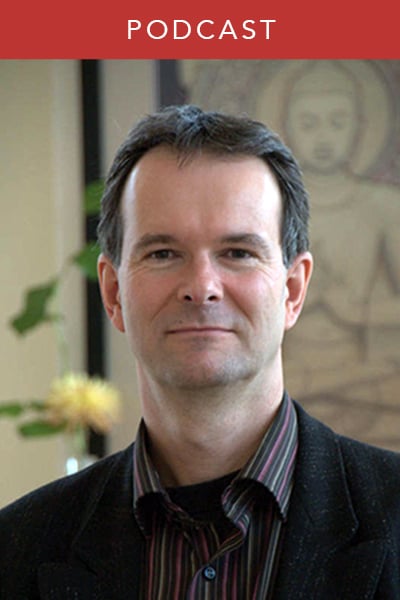 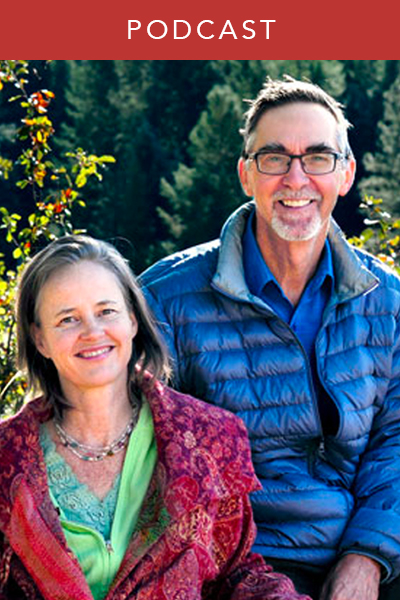