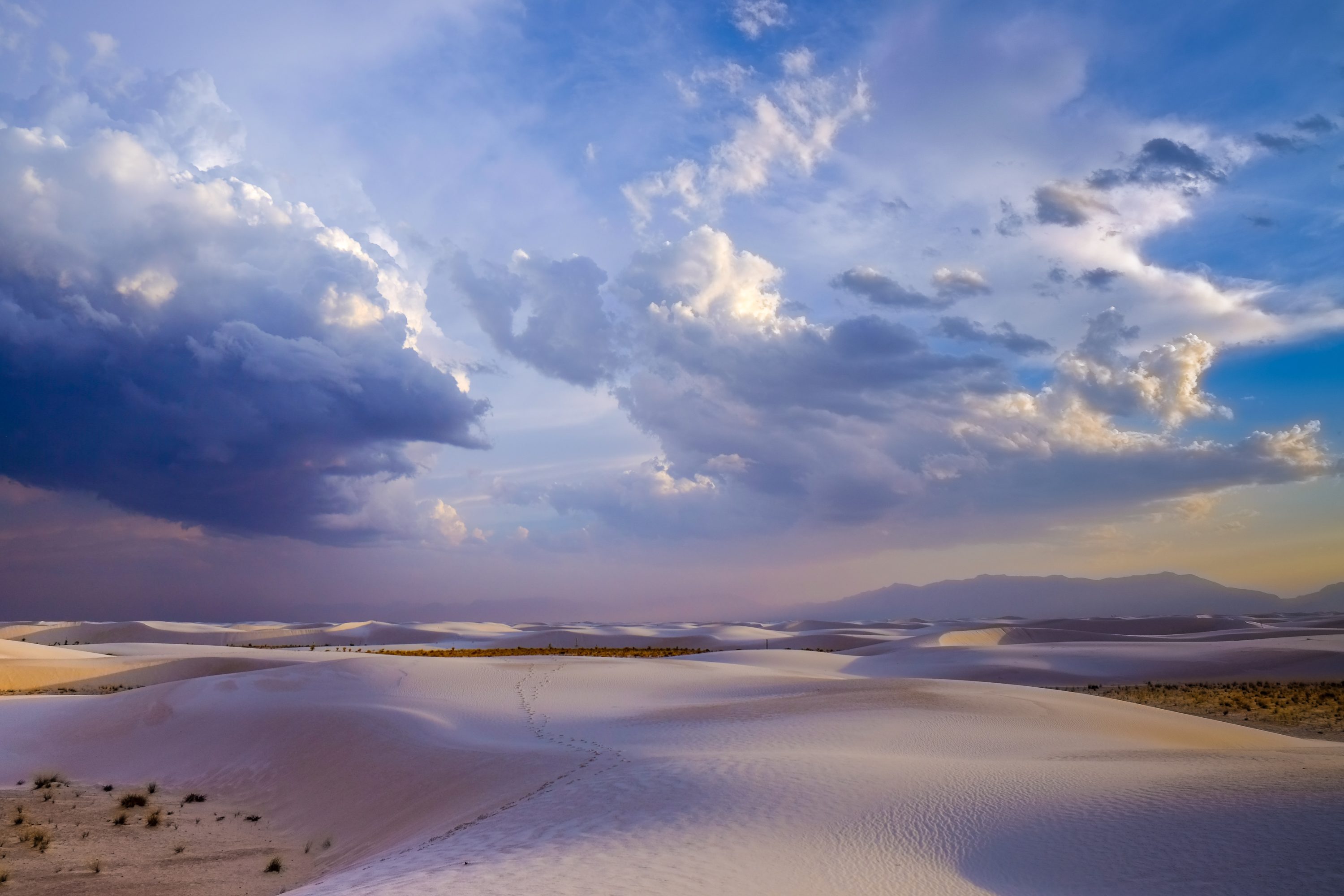 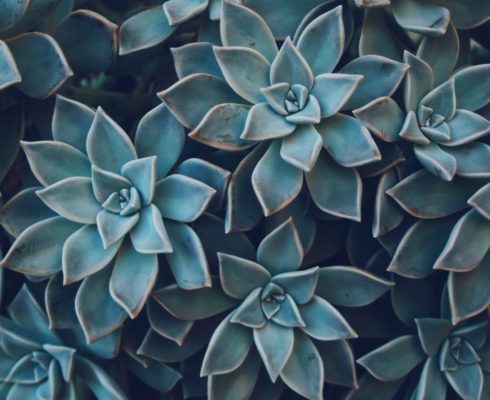 Navigate Your Path Through Grief

This online course is designed to help you navigating your path through grief. 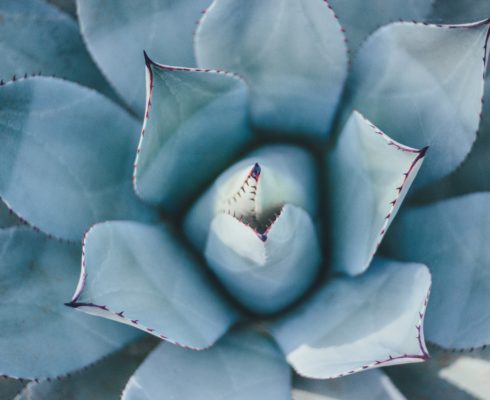 Learn to be with your grief and, over time, transform it into compassionate action in the world.

Discover Bearing the Unbearable: An Online Course for Navigating Traumatic Grief and Loss

Based on the bestselling book Bearing the Unbearable: Love, Loss, and the Heartbreaking Path of Grief

When we love deeply, we mourn deeply.

Grief expert and Zen priest Dr. Joanne Cacciatore knows first hand that when a loved one dies, the pain of loss can feel unbearable—especially in the case of a traumatizing death that leaves us shouting, “NO!” with every fiber of our body. She understands that the process of grieving can feel wild and nonlinear—and often lasts for much longer than other people, the nonbereaved, tell us it should.

In this course, Dr. Jo expands on her bestselling book—Bearing the Unbearable—revealing how grief can open our hearts to connection, compassion, and the very essence of our shared humanity.

Through this course you’ll learn what grief is and how you can identify its effects within yourself, as well as:

– The Selah grief model, which mindfully guides those who are grieving through three phases: being with grief, surrendering to grief, and doing with grief

– Meditation practices and movement exercises for being with your grief

– How to identify grief and its effects cognitively, socially, and somatically

– How to find meaning through doing with your grief: transforming it into compassionate action in the world

Dr. Jo opens a space to process, integrate, and deeply honor our grief, with her lessons augmented by guided meditations and yoga exercises by co-teacher and fellow counselor Karla Helbert. Through this course, you’ll learn not only how to care for yourself as you grieve but also how, by staying with the pain, you can transfigure it into fierce compassion, making the world a better place on behalf of the ones we have loved and lost.

Start learning today with Dr. Jo and Karla, as they help you navigate your path through grief, showing you a model that allows you to be with your grief and, over time, transform it into compassionate action in the world.

Click the “Enroll” button below to start this course today!

Be sure to check out the book this course is based on, Bearing the Unbearable by Dr. Joanne Cacciatore. 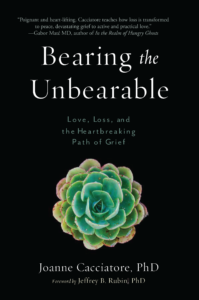 Organized into fifty-two short chapters, Bearing the Unbearable is a companion for life’s most difficult times, revealing how grief can open our hearts to connection, compassion, and the very essence of our shared humanity. Dr. Jo accompanies us along the heartbreaking path of love, loss, and grief. Through moving stories of her encounters with grief over decades of supporting individuals, families, and communities—as well as her own experience with loss—Cacciatore opens a space to process, integrate, and deeply honor our grief.

If you’re a member of the Wisdom Experience, you can read it now in the Reading Room. 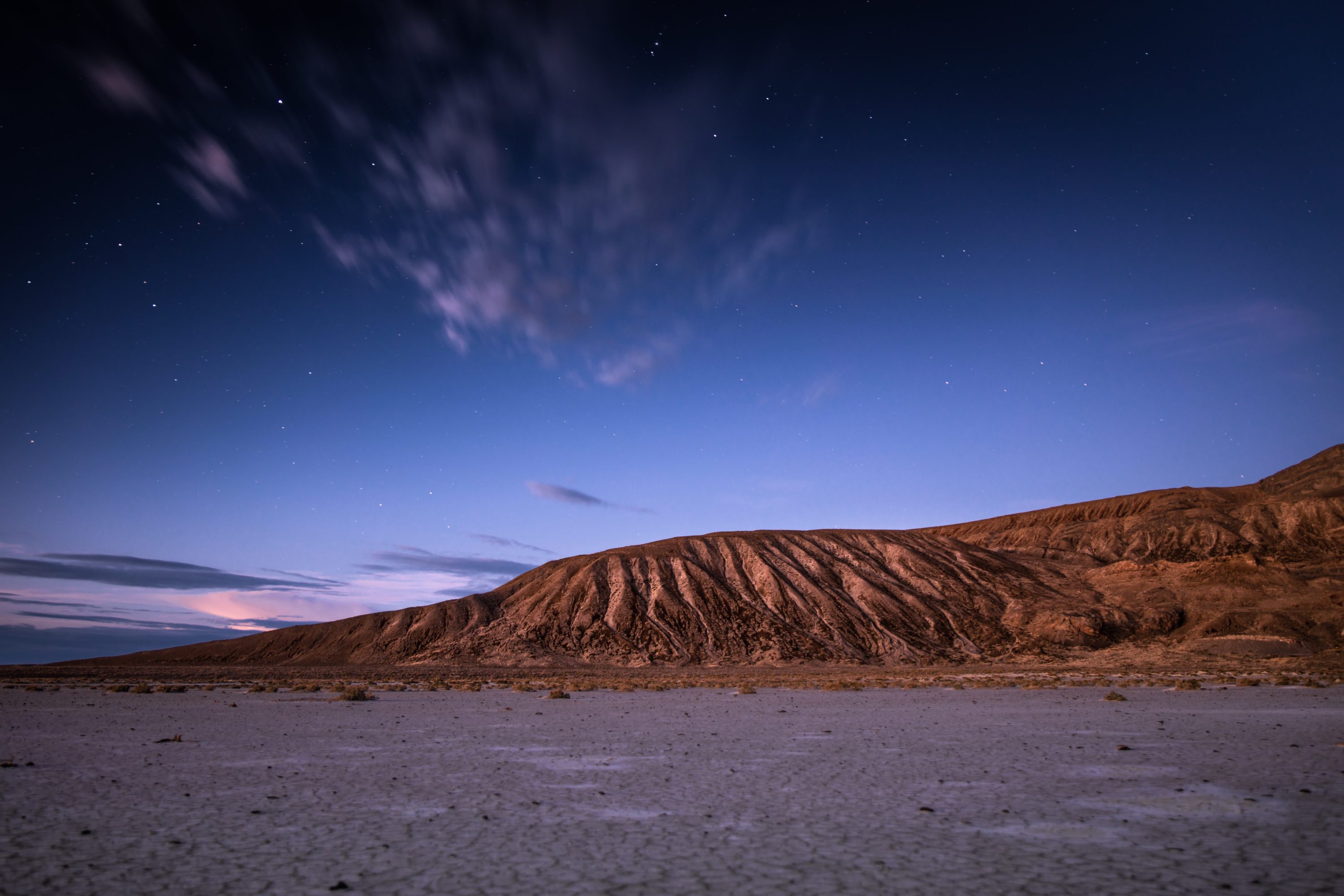 Lesson 2: Being with Grief

Lesson 3: Being with Grief: Self Care

Lesson 4: Surrendering to and Reflecting on Grief

Lesson 5: Surrendering to Grief: Trusting Ourselves

Lesson 6: Surrendering to Grief: The Nature of Trauma

Lesson 7: Pausing to Be

Lesson 9: Doing with Grief: The Meaning in Meaninglessness 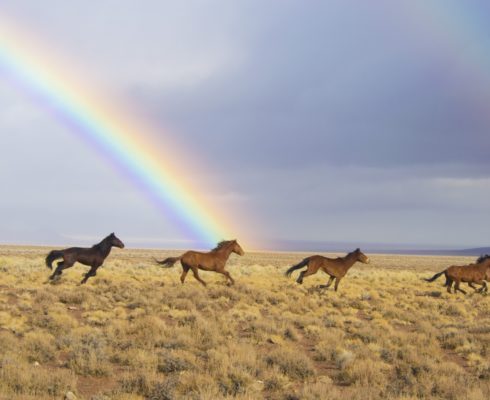 Discover the Selah grief model, which mindfully guides those who are grieving through three phases: being with grief, surrendering to grief, and doing with grief. 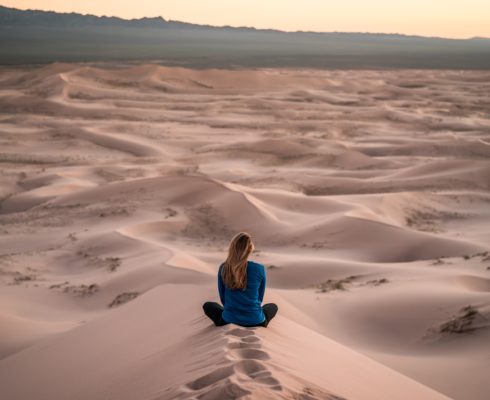 Learn self-care practices and tools to help you in your grief journey. 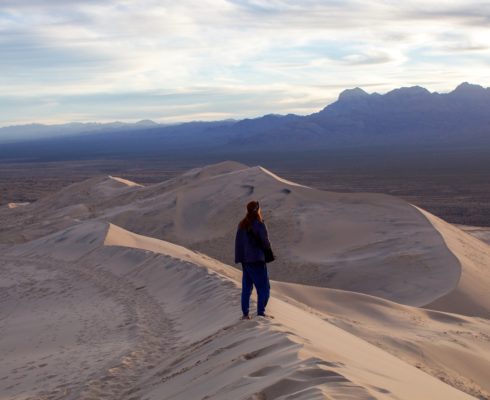 Discover meditation practices and movement exercises for being with your grief. 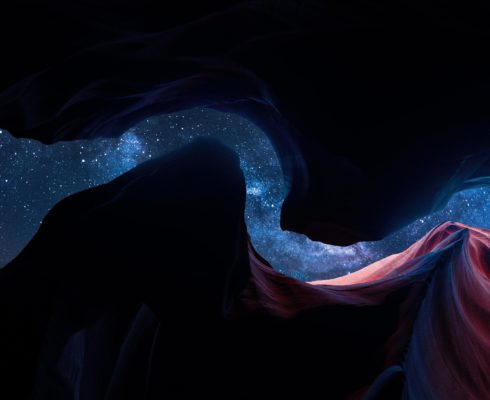 Learn how to identify grief and its effects cognitively, socially, and somatically. 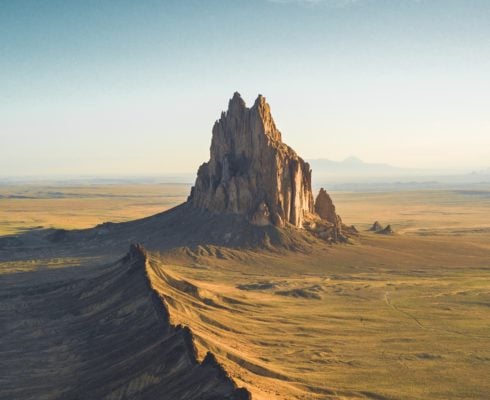 Discover how to find meaning through doing with your grief: transforming it into compassionate action in the world. 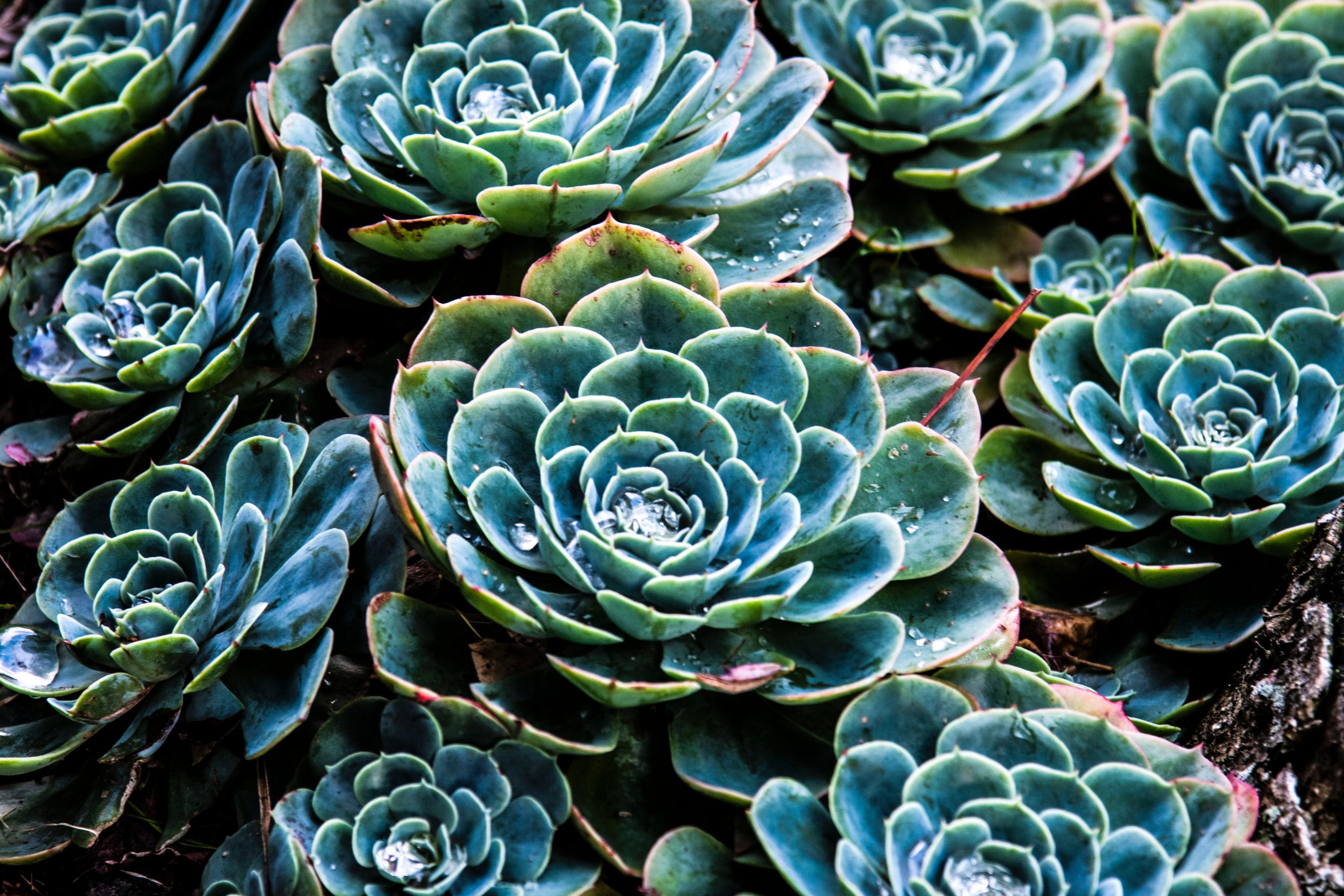 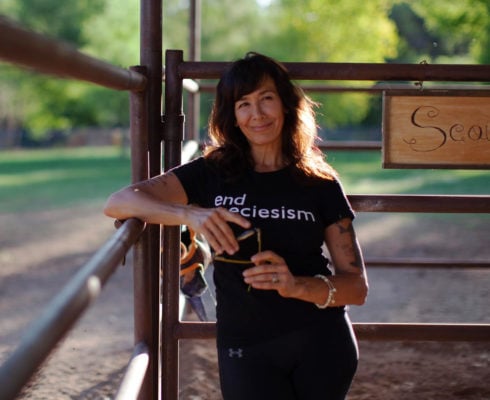 Dr. Joanne Cacciatore is a tenured research professor who studies traumatic grief at Arizona State University and spearheads the graduate Certificate of Trauma and Bereavement. She graduated with her doctorate from the University of Nebraska-Lincoln in 2007. Since 1996, she has worked with and counseled those affected by traumatic death, using nature-based, mindfulness approaches. She started the first therapeutic carefarm in the United States (www.SelahCarefarm.com) based on green-care and has 41 domestic and farm animals there that she rescued from abuse, torture, neglect, and homelessness.

She is the founder of the MISS Foundation, an international nonprofit organization with 75 chapters around the world aiding parents whose children have died or are dying. She also began the Kindness Project in 1997 as a way to help many grieving people honor their beloved children, siblings, grandchildren, and others who have died.

Her research has been published in almost 70 peer reviewed journals such as The Lancet, Death Studies, British Journal of Obstetrics and Gynecology, Social Work Education, Journal of Mental Health Counseling, Seminars in Fetal and Neonatal Medicine, International Journal of Nursing, Birth, Social Work, and Families in Society.  Her latest book, Bearing the Unbearable: Love, Loss, and the Heartbreaking Path of Grief, won the Indies Book of the Year Award in self-help for 2017.

Dr. Cacciatore is a medical consultant and trainer who has presented grand rounds and provided individual and agency consulting and training all around the world. She is the recipient of the prestigious Hon Kachina Award, the Sr Teresa Compassionate Care Award, the Empathic Therapist of the Year Award, Arizona Foothills Arizona Women Who Move the Valley Award, and the Parents of Murdered Children Father Ken Czillinger Award.

On a personal note, she is an outspoken ethical vegan (meat/fish free since 1972) who hikes barefoot and is a voracious reader.

Her entire body of work began on July 27 of 1994 when her baby daughter died. Since then, she has committed her life to the service of others suffering traumatic deaths.

She is a mother to five children, now all grown, “four who walk and one who soars.” 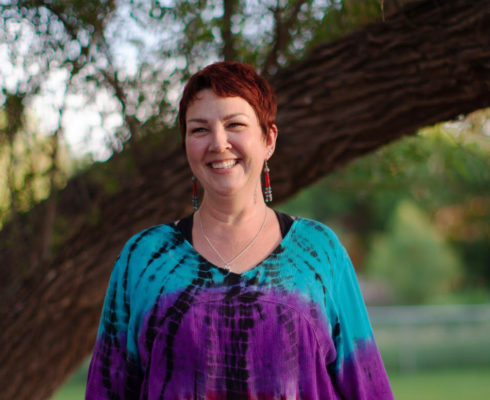 Karla Helbert, LPC, C-IAYT, E-RYT, is a licensed professional counselor, internationally certified yoga therapist, yoga teacher, Compassionate Bereavement Care® provider, and an award-winning author. She is also a bereaved mother. Karla found the MISS Foundation after her first-born son died of a brain tumor in 2006. Currently, she is a MISS Foundation support-group facilitator, chapter leader, and member of the Foundation’s Bereaved Parent Advisory Board. She is the yoga consultant for the Selah House Respite Center and Carefarm, as well as creator and co-teacher of the yoga curriculum for the Compassionate Bereavement Care® Yoga Provider (CBC-Y) certification course offered through the MISS Foundation.

Karla’s therapy practice has a focus on loss, grief, and bereavement, working in particular with those affected by trauma and traumatic death. Additionally, she has trained in Integrated Movement Therapy™, a holistic therapy approach using yoga’s philosophical, spiritual, and physical framework to address the needs of a whole person. Karla is also a self-taught artist, reiki practitioner, and aromatherapist and uses these modalities in individual ways with clients as well in her own personal practices to support and address mental, physical, spiritual, and emotional needs. Seeking to remain as aware and present as possible to all of life, she sees grief, her own and that of others, as both a learning and a growth process. She is the author of the award winning books Finding Your Own Way to Grieve: A Creative Activity Workbook for Kids and Teens on the Autism Spectrum, Yoga for Grief & Loss, and The Chakras in Grief & Trauma: A Tantric Guide to Energetic Wholeness. Karla lives and works in Richmond, VA with her husband and their daughter. 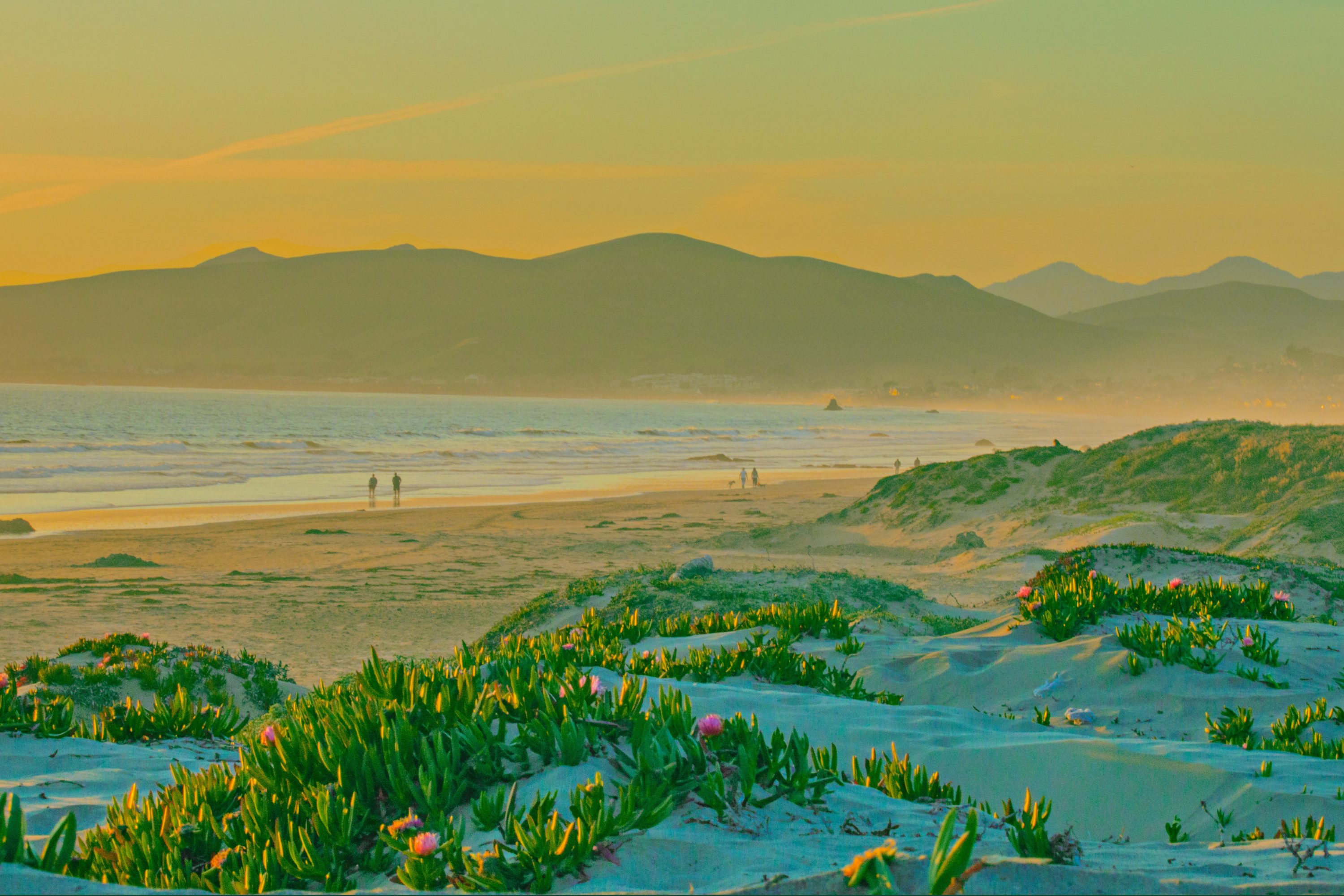 The following organizations are expansions of Dr. Cacciatore's work. This course was filmed at the Selah House and Carefarm.

The Selah House and Carefarm offers a therapeutic community that focuses on reconnecting with self, others, and nature in the aftermath of loss through gardening, meditation, yoga, group work, animals, and other nonmedicalized approaches. All the animals at the care-farm will have been rescued from abuse and neglect.

“Simultaneously heartwrenching and uplifting. Cacciatore offers practical guidance on coping with profound and life-changing grief. This book is destined to be a classic, simply the best book I have ever read on the process of grief.” —Huffington Post

The MISS Foundation was established in 1996 by Dr. Joanne Cacciatore, and is an international 501(c)3, volunteer based organization providing C.A.R.E. [counseling, advocacy, research, and education] services to families experiencing the death of a child.

You can preview lesson one now, and enroll to have ongoing access to the course. The ten lessons in the course are available to access in their entirety and you may proceed through the lessons at your own pace. Enroll today for $247 and begin your journey transforming grief into compassionate action in the world. 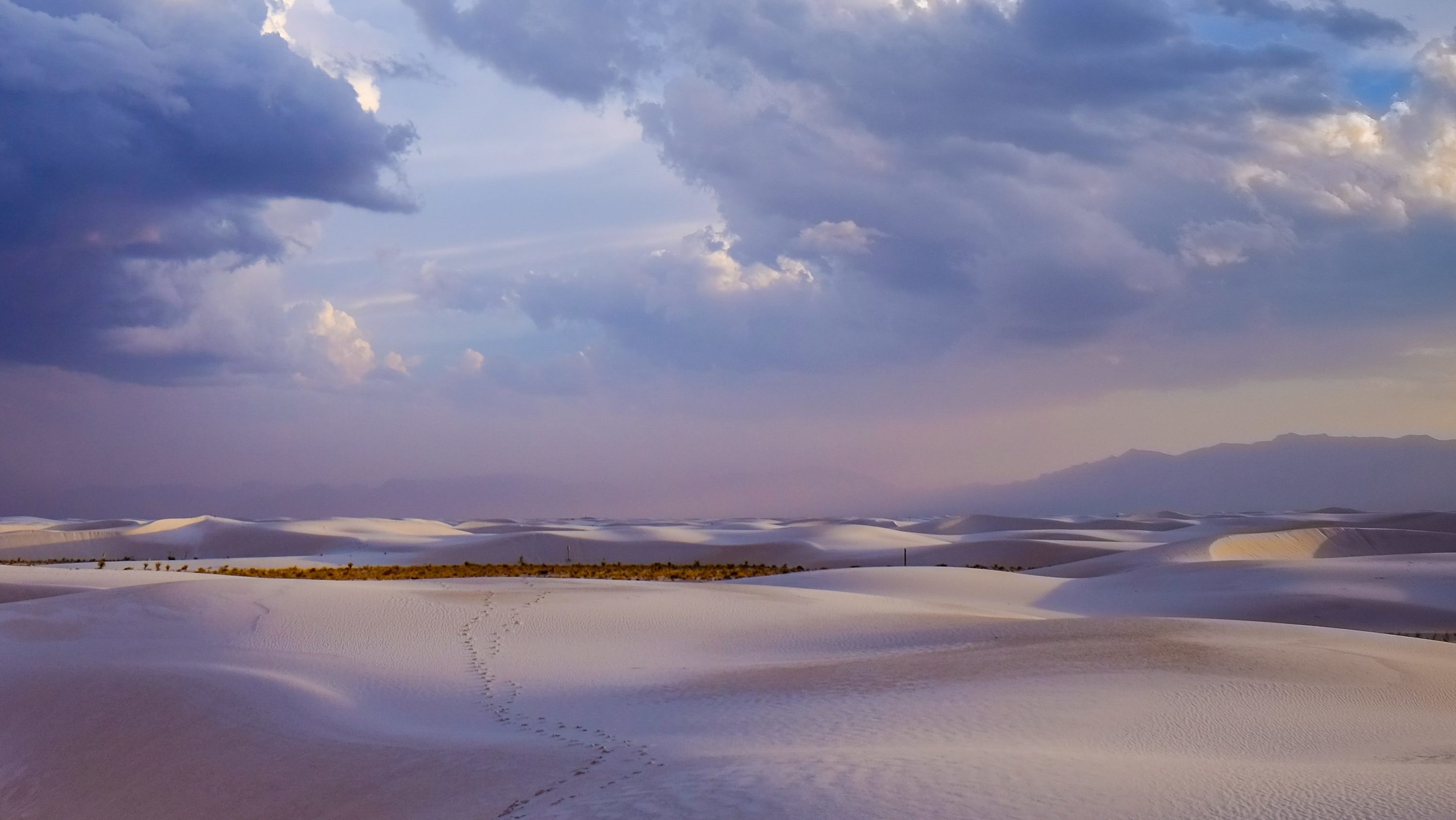 Start Navigating Your Journey Through Grief

Enroll in Bearing the Unbearable