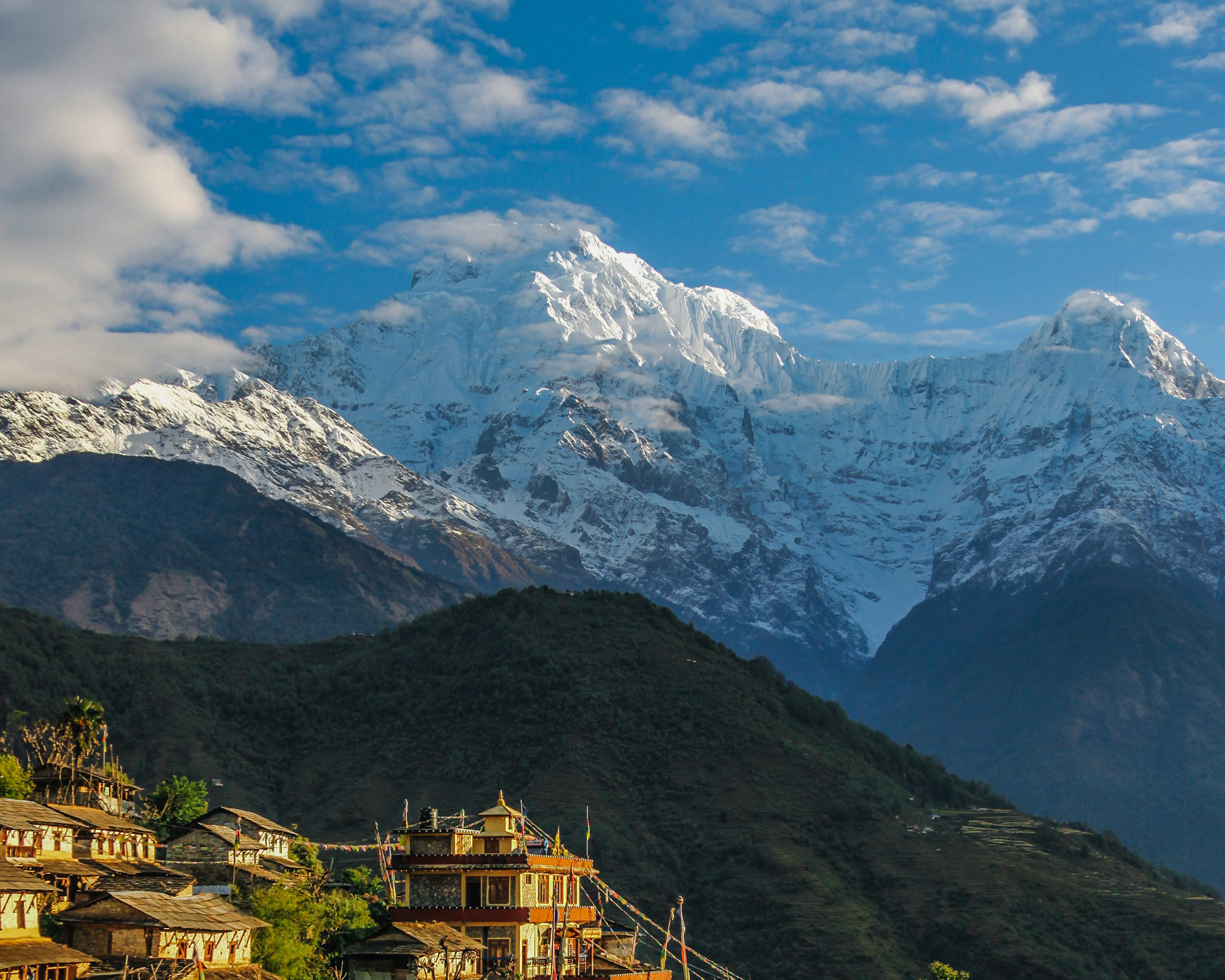 The Dharma of Well-Being

The Dharma of Well-Being Lessons Meet Your Teacher 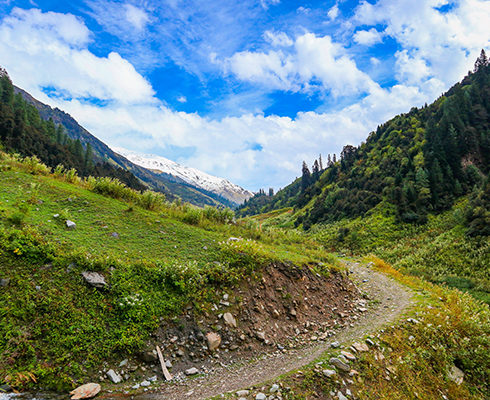 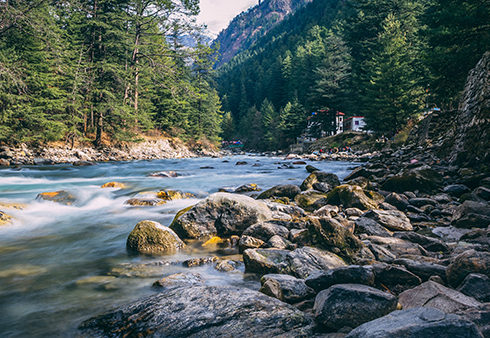 Explore skills, practices, and insights on how to achieve genuine happiness and well-being in your life.

Discover the Dharma of Well-Being

Drawing on insights and methods from both the Buddhist tradition and Western psychology and philosophy, Lama Alan Wallace invites you to investigate the causes of both genuine unhappiness and genuine well-being. You’ll start by looking into what genuine well-being is before delving into what it is not as Lama Alan explores the causes of suffering, mental afflictions, and unhappiness, along with the internal factors that often prevent us from being truly happy. He then turns to the causes of genuine happiness and offers skills, practices, and insights that will help you achieve genuine happiness.

Start learning today and take the next step on your path toward developing genuine well-being in your life.

Click the “Enroll” button to start this course today! 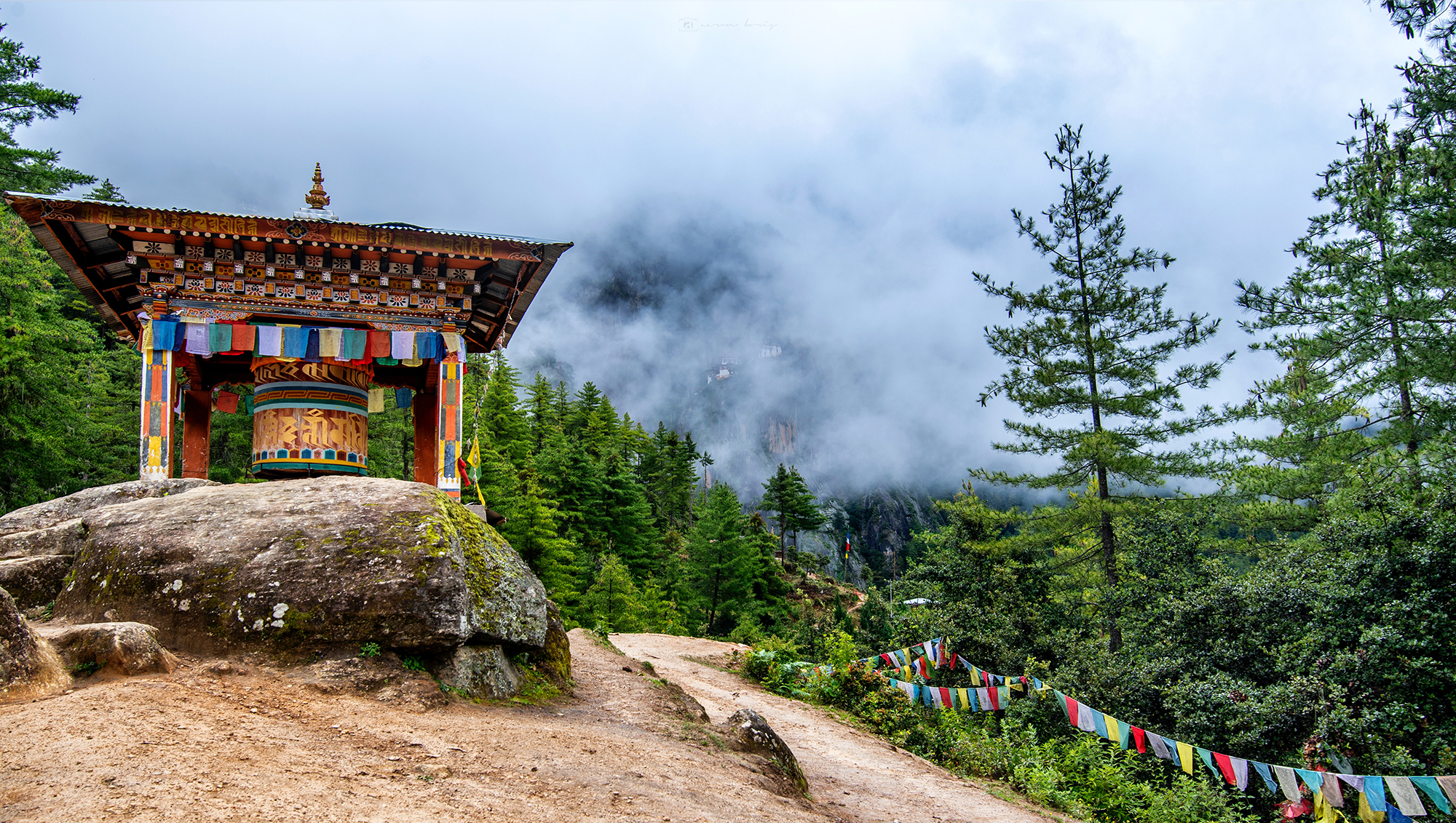 Lesson 2: The Causes of Suffering

Lesson 6: The Nature of the Mind

Lesson 7: The Inner Causes of Well-Being

Enroll today and take the next step on your path towards developing genuine well-being in your life. 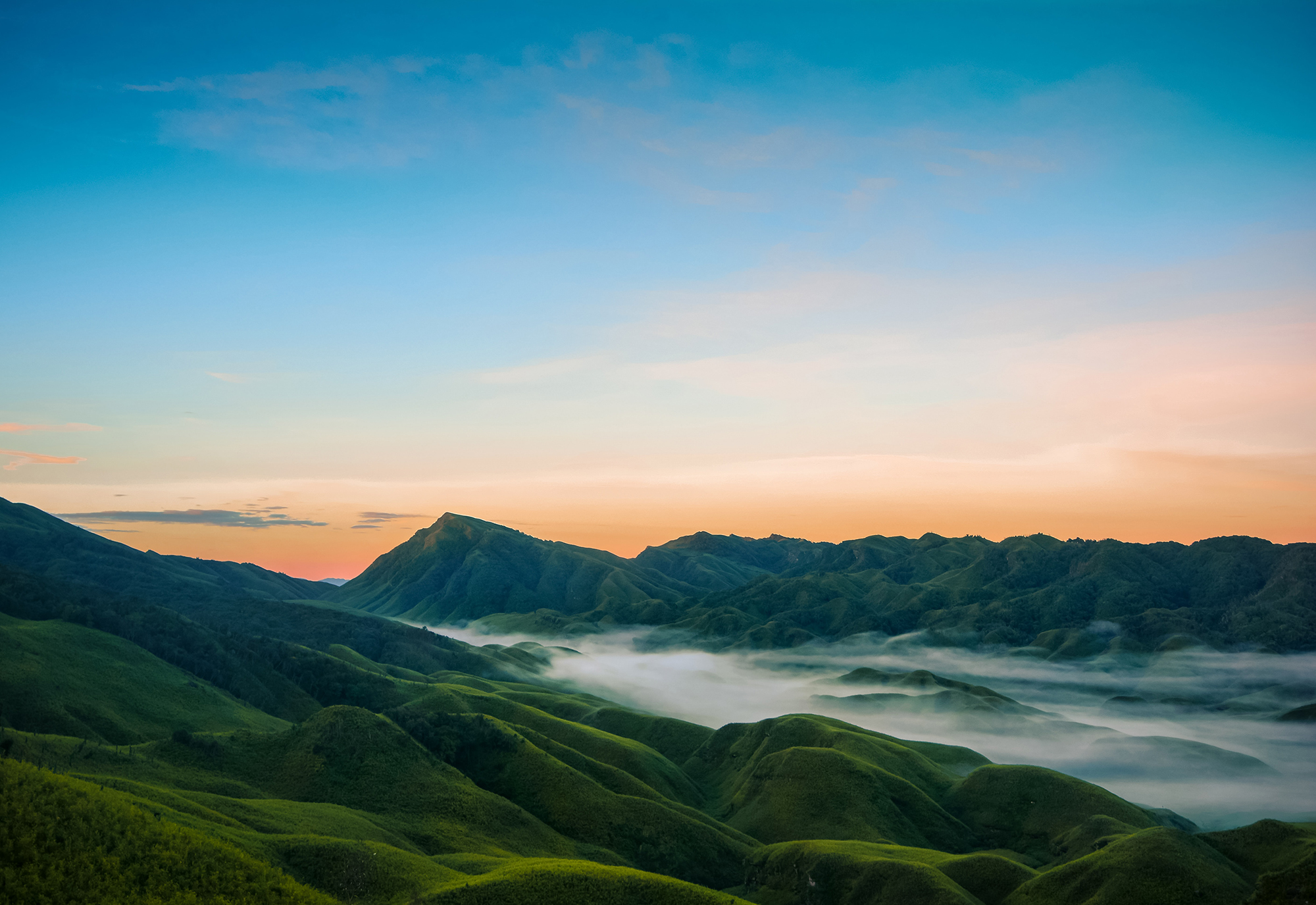 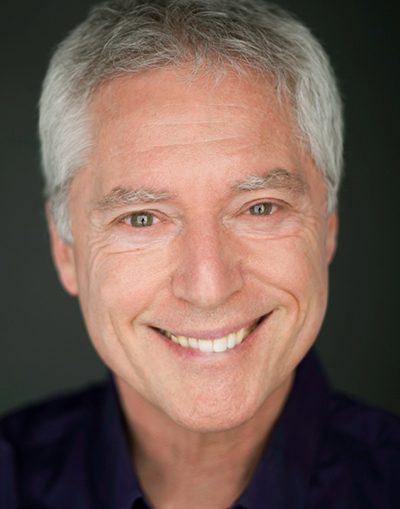 Lama Alan Wallace is president of the Santa Barbara Institute for Consciousness Studies. He trained for many years as a monk in Buddhist monasteries in India and Switzerland. He has taught Buddhist theory and practice in Europe and America since 1976 and has served as interpreter for numerous Tibetan scholars and contemplatives, including H. H. the Dalai Lama. After graduating summa cum laude from Amherst College, where he studied physics and the philosophy of science, he earned his MA and PhD in religious studies at Stanford University. He has edited, translated, authored, and contributed to more than forty books on Tibetan Buddhism, medicine, language, and culture, and the interface between science and religion.

Lama Alan is also the founder of the Contemplative Research (CCR) near the town of Castellina Marittima in Tuscany, Italy. The CCR is dedicated to researching the role and methods of the ancient contemplative practices of shamatha and vipashyana and their involvement in mental health and well-being and to fathoming the nature and origins of human consciousness, and has a new retreat center in Crestone, Colorado.

The program builds on the results of the Shamatha Project. It is guided by a Scientific Advisory Board that includes the Nobel Prize-winning biologist Elizabeth Blackburn (Director, Salk Institute), neuroscientist and clinical psychologist David Presti (UC Berkeley), theoretical physicist Marcelo Gleiser (Director of the Institute for Cross-Disciplinary Engagement at Dartmouth College), and philosopher Michel Bitbol (Director of Research at the Centre National de la Recherche Scientifique). Cognitive scientists at the University of Pisa, the University of Trent, and the Sculoa Superiore Sant’Anna in Pisa are committed to conducting research in collaboration with the CCR.

Enroll in The Dharma of Well-Being