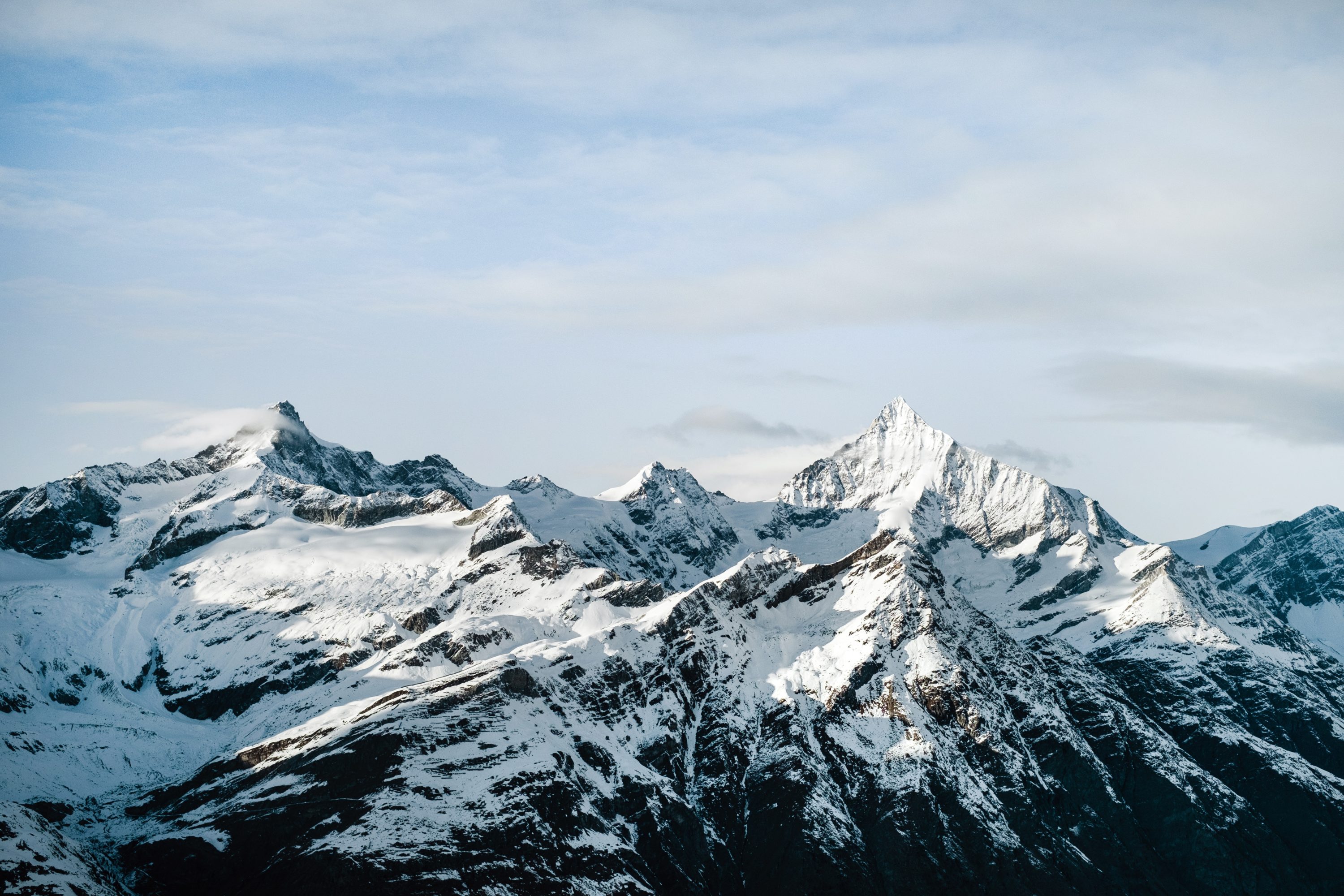 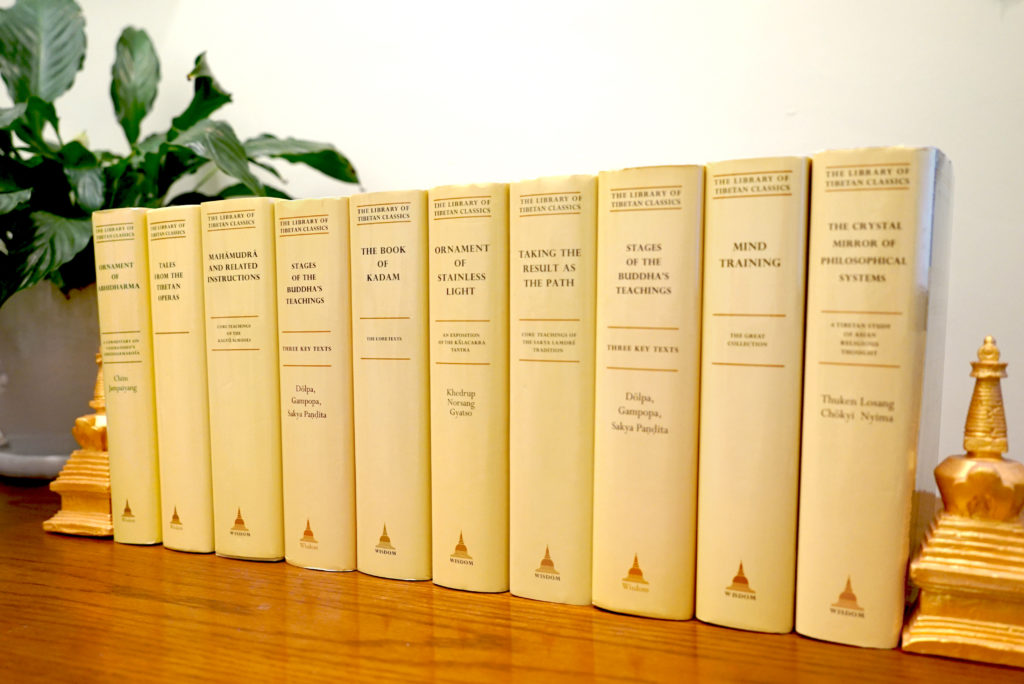 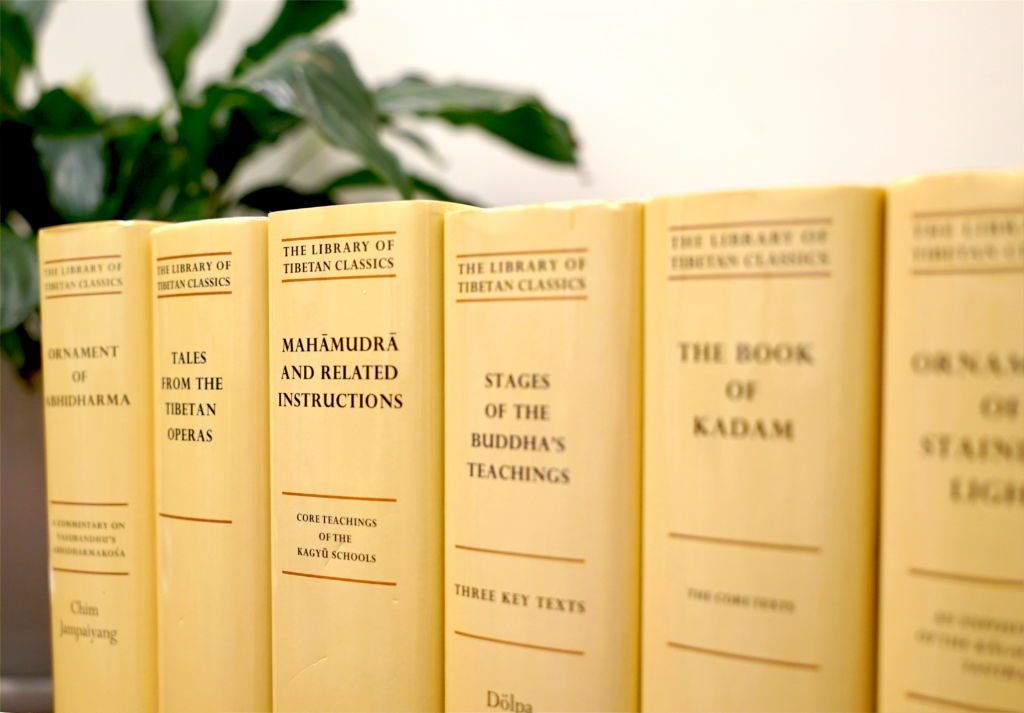 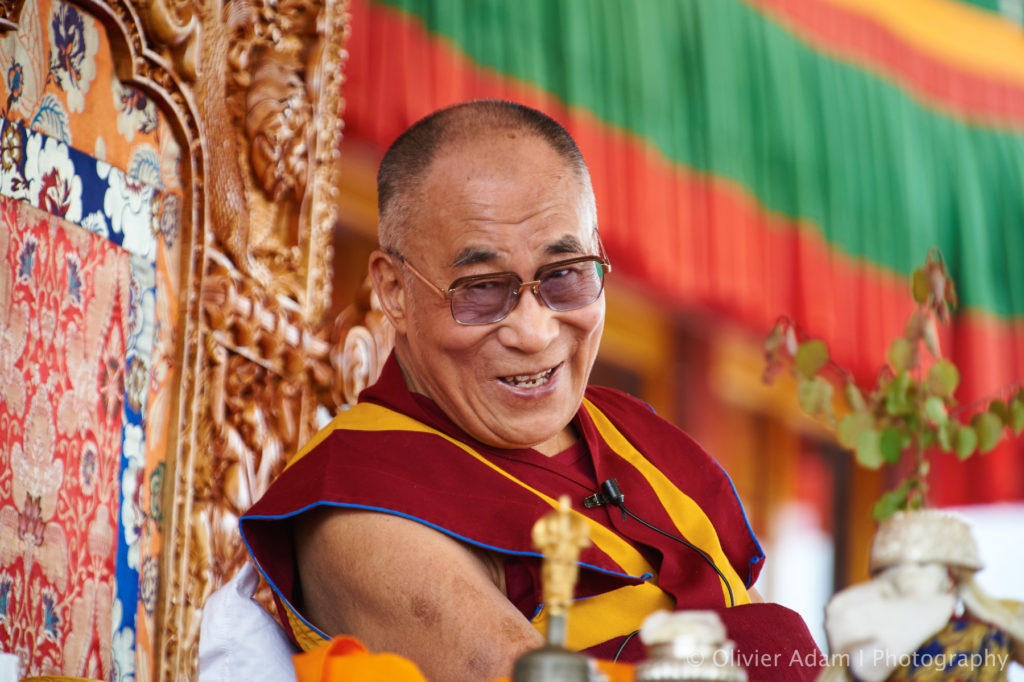 “I am very happy to welcome the initiatives of the Institute of Tibetan Classics, especially its ambitious Library of Tibetan Classics. This collection will help make Tibet’s classical thought truly a world heritage, an intellectual and spiritual resource open to all.”

—His Holiness the Dalai Lama 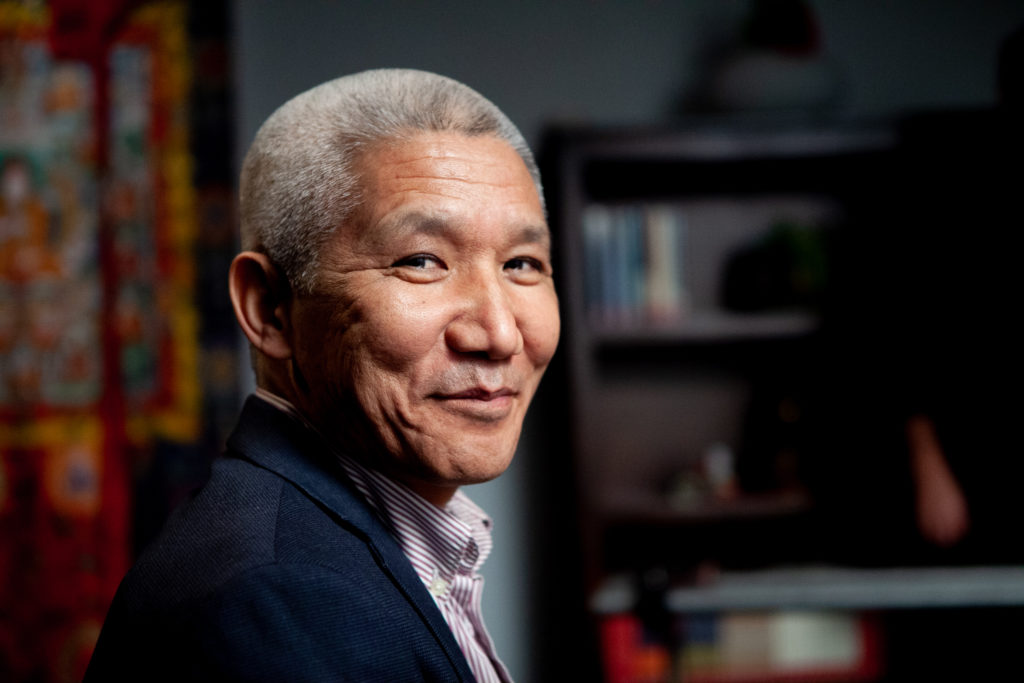 When Thupten Jinpa first approached Wisdom Publications to collaborate with him and his Institute of Tibetan Classics in Montreal, Canada on the monumental Library of Tibetan Classics, we were honored to accept. The texts in this series have been selected in close consultation with preeminent lineage holders and with senior Tibetan scholars, especially His Holiness the Dalai Lama.

In every way, the series has been designed with a broad audience in mind—while being “…of great value to scholars, the translations are accessible to nonspecialists as well, and thus should allow a wide audience to gain access to the treasures of the Tibetan tradition” (Georges Dreyfus, Williams College). The series includes the works of many great Tibetan teachers, philosophers, scholars, and practitioners, representing all major Tibetan schools and traditions. It is our privilege to play a part in the preservation and sharing of their invaluable writings, with their ability to teach, enrich, and inspire. With more than a dozen volumes published and the rest underway, we are in the midst of an extraordinary journey, and we would like to invite you to join us. Click here to learn more about becoming a supporter of the series.