Introduction to the Manual of Insight

with Steve Armstrong and Kamala Masters 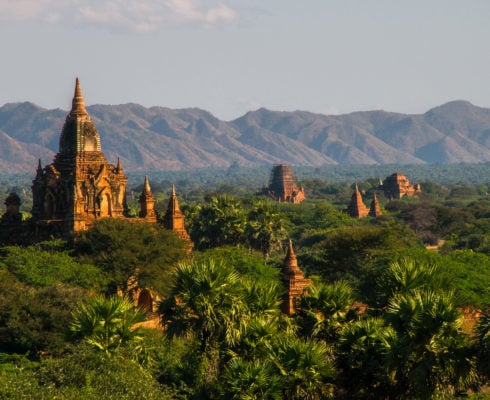 Discover the teachings of a master 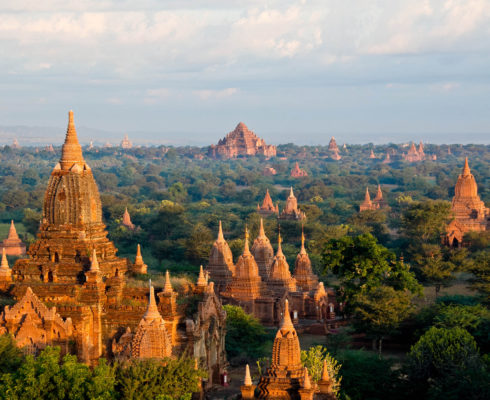 Steve and Kamala have both spent time as monastics and studied with masters such as Sayadaw U Pandita. This course provides the opportunity to receive authentic vipassana teachings from them.

In this course led by respected insight meditation teachers Steve Armstrong and Kamala Masters, you’ll be introduced to the Manual of Insight by the renowned teacher and meditation master Mahāsi Sayadaw.

Through a series of teachings on this foundational text about the practice of mindfulness for developing insight, Steve offers clear guidance in navigating essential topics including mental purification, deepening insights at increasing stages of momentary concentration, and the nature of nibbāna.

Kamala and Steve offer guided meditations to bring the text alive in your own practice. Through select readings, short quizzes, and community interactions, you’ll be supported in navigating the Buddha’s liberating Noble Eightfold Path as articulated in this seminal text. 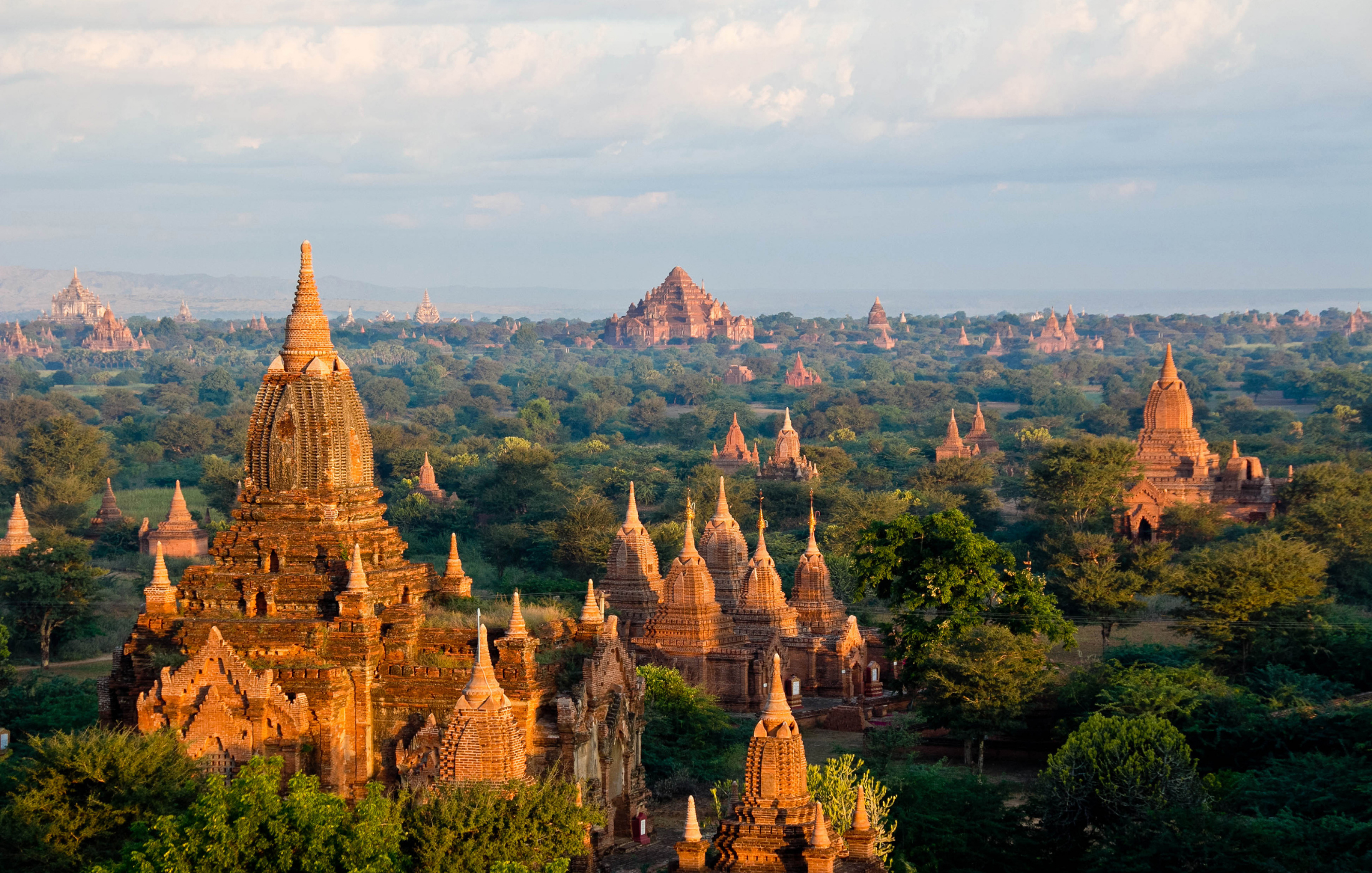 The path is clear for those who wish to walk it.

In this course, we will study the map and explore the journey through the practice of insight.

Lesson 1: Introduction to the Manual of Insight

The mutual and reciprocal benefits between the three trainings of the Noble Eightfold Path: nonharming restraint, tranquility, and insight. 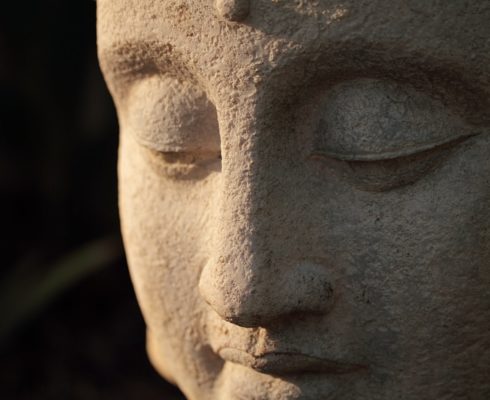 How to see through conditioning

To see through the illusions of conditioning. 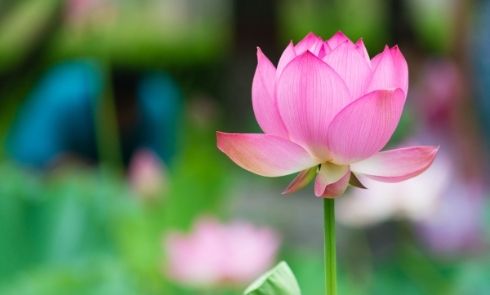 How to relate to pleasant meditative experiences

Why tranquility, joy, ecstasy, bliss, etc., are not the goal, but just pleasant experiences on the path to awakening. 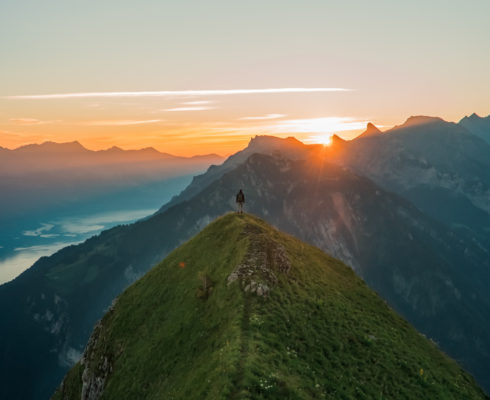 The path from insight to liberation

How insights into impermanence, unsatisfactoriness, and conditioning are liberating. 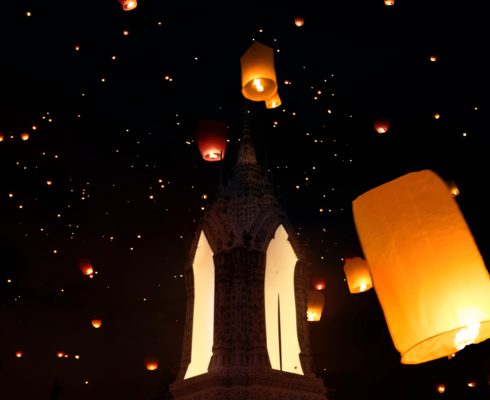 How nibbāna, the end of suffering, is realized

If you’re looking to deepen your practice and understanding of vipassana, this is the course for you! 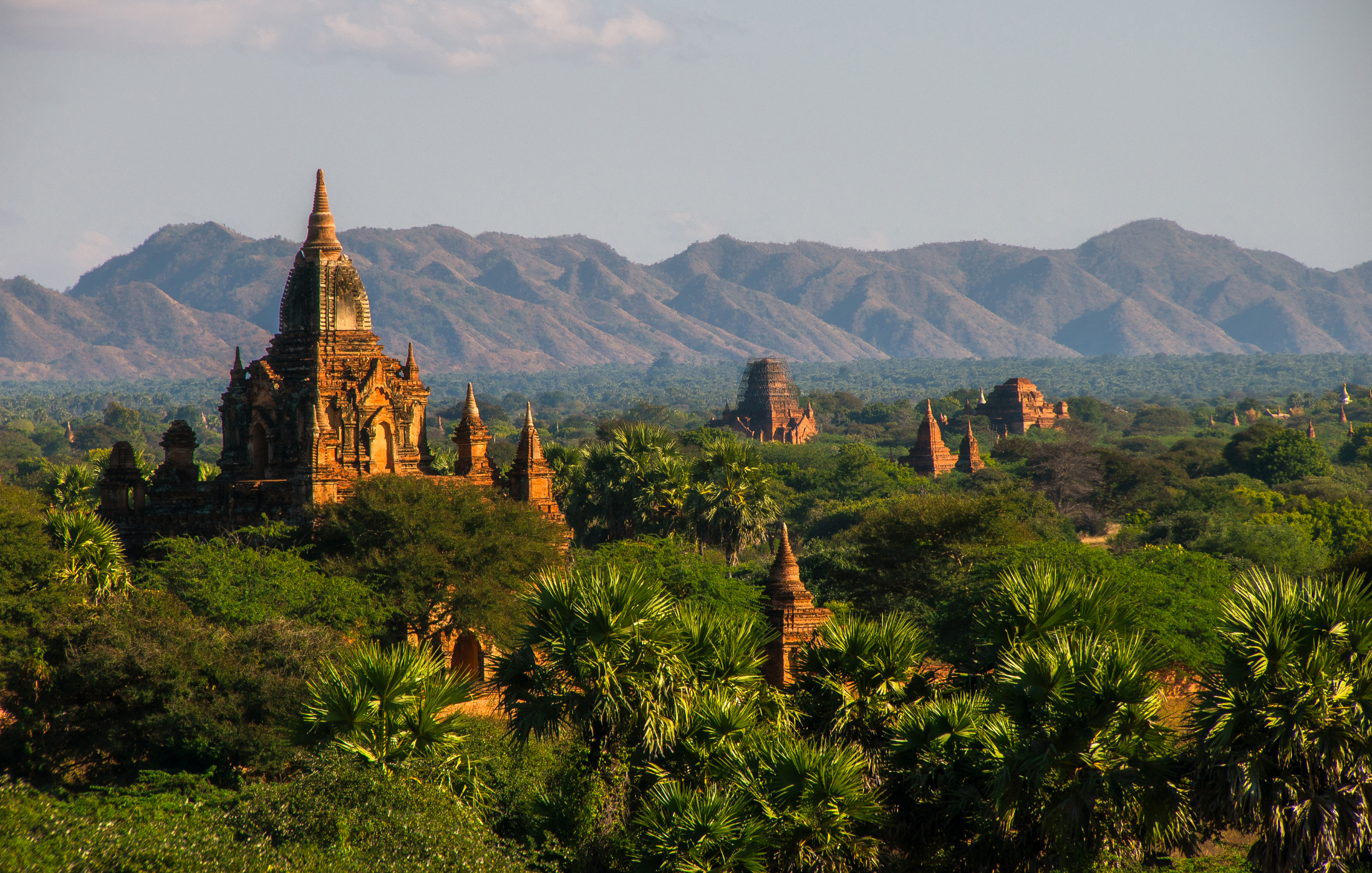 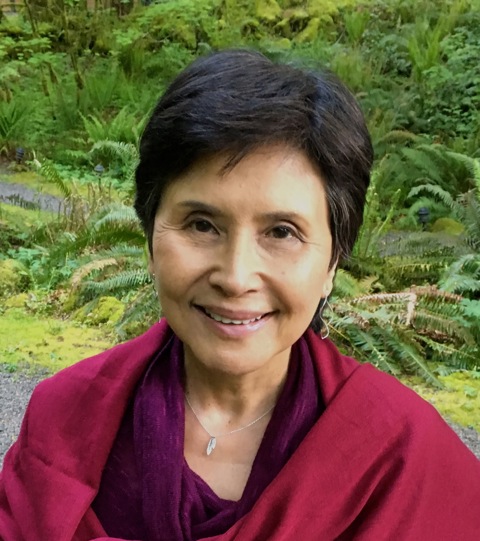 Kamala Masters began practicing meditation in the mid-seventies, attending retreats in the Theravada tradition. In 1977 she met Anagarika Munindra, her first teacher, who taught her the value of being mindful in everyday life. In 1985, she began to practice vipassana and metta meditations intensively with Sayadaw U Pandita, with whom she temporarily ordained as a Buddhist nun in 2001 and 2003. In 2005, she began practicing cittanupassana, contemplation of mind, with Sayadaw U Tejaniya. She integrates this teaching with what she has learned from her other respected teachers. Since the early nineties, Kamala has been teaching in the United States and abroad, and is a guiding teacher and member of the board of directors at the Insight Meditation Society.  In 1995 she co-founded Vipassana Metta Foundation with Steve Armstrong, developing the Maui Dhamma Sanctuary for self-reliant students to practice.  She served as an editor on the Vipassana Metta Foundation Translation Committee for Mahasi Sayadaw’s Manual of Insight, published by Wisdom Publications in 2016. Kamala strives for extended periods of self-retreat each year.  She is grateful for the opportunity to serve and to grow in the Dhamma. 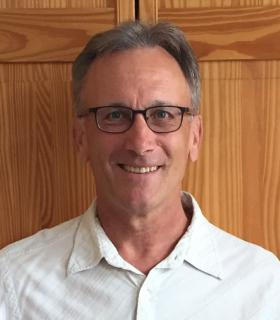 Steven Armstrong has studied the Dhamma and practiced insight meditation since 1975. He served for many years at the Insight Meditation Society in Massachusetts as executive director, board member, and senior teacher of the annual three month retreat. As a monk in Burma for five years, under the guidance of Sayadaw U Pandita, he undertook intensive, silent practice of insight and lovingkindness meditations, and in Australia, he studied the Buddhist psychology (abhidhamma) with Sayadaw U Zagara. He continues his practice under the guidance of Sayadaw U Tejaniya at the Shwe Oo Min Meditation Center in Rangoon. Steve, along with Kamala Masters, is a co-founding teacher of the Vipassana Metta Foundation’s Dharma sanctuary on Maui. He has been leading meditation retreats internationally since 1990, presenting the core teachings of the Buddha and offering a variety of Buddhist mindfulness practices, encouraging cultivation of insightful awareness, and liberating understanding in all life activities. He encourages spiritual development of an unshakeable sense of well-being. On Maui he plants trees for a Dhamma sanctuary and directs the Burma Schools Project building schools and clinics in Burma and supporting monastics and nuns.

Click the button to enroll and take this course at your own pace!

• Lesson one image of Buddha hand: EUY8KL via Canva.com