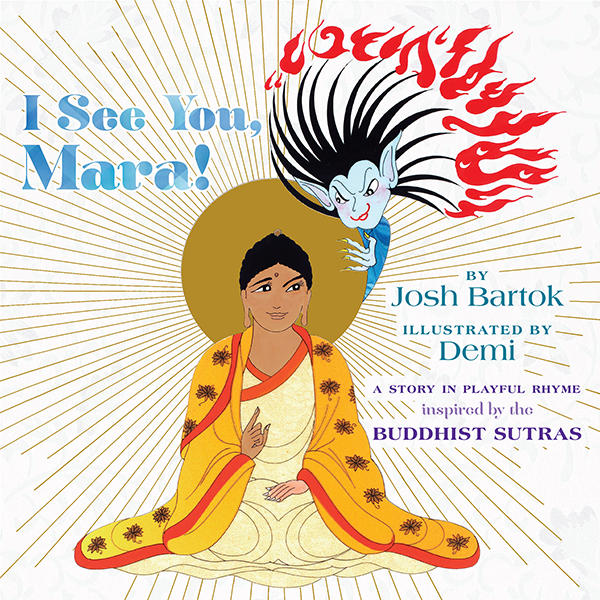 A Story in Playful Rhyme from the Buddhist Sutras

Destined to be classic, I See You, Mara! is a beautifully illustrated tale from the Buddhist sutras that will help kids learn how to better relate to their most difficult thoughts and feelings—including fear, self-doubt, and all kinds of insecurities.

The story is told in memorable and engaging rhyming verse in the tradition of Dr. Seuss and Shel Silverstein, and illustrated in a traditional and yet light-hearted style by Demi, the renowned and award-winning illustrator of I See You, Buddha, as well as Wisdom’s Illustrated Lotus Sutra and many other books.

Mara is a character from the Buddhist tradition who is the personification of the mind that causes suffering, also known as delusion. I See You, Mara! provides time-tested tools for dispelling the voice of fear, doubt, and inadequacy that arises for all of us. 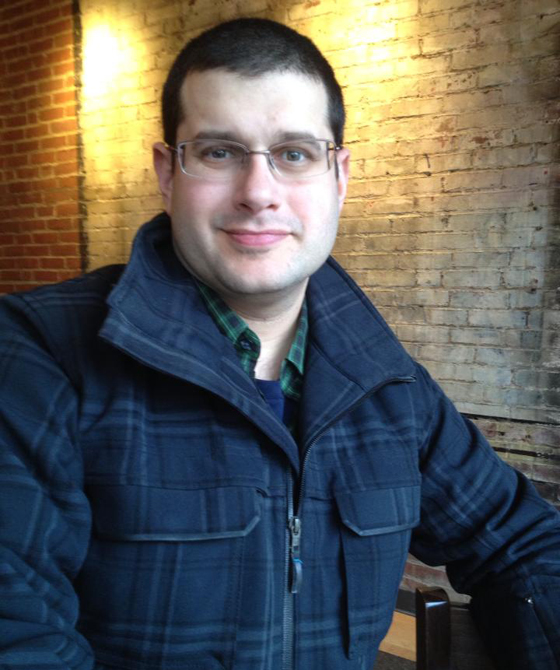 Demi is the award-winning author and illustrator of over 130 bestselling children’s books, including The Empty Pot, Jesus, Buddha, The Dalai Lama, One Grain of Rice, The Boy Who Painted Dragons, and The Legend of Saint Nicholas. For Wisdom Tales Press, she has written and illustrated Saint Francis of Assisi and The Fantastic Adventures of Krishna and illustrated The Conference of the Birds (retold by Alexis York Lumbard), The Pandas and Their Chopsticks: and Other Animal Stories, Mahavira: The Hero of Nonviolence by Dr. Manoj Jain, and a children’s biography of Abraham Lincoln titled President Lincoln: From Log Cabin to White House. Demi’s most recent books for Wisdom Tales are Gifts of Our Lady of Guadalupe: Patroness of Latin America, and Talking to God: Prayers for Children from the World’s Religions. Her latest, Hildegard of Bingen: Scientist, Composer, Healer & Saint, is another glowing picture-book for children, this time about a multitalented woman who was a mystic, abbess, scientist, doctor, composer, author, linguist, and artist, whose influence has extended throughout the centuries since her death.

Demi’s books have sold over half a million copies and her work has been appreciated by many diverse people across the globe, such as the Dalai Lama and the Pope. The Empty Pot, her best-selling title, was selected by former First Lady Barbara Bush as one of the books to be read on the ABC Radio Network Program Mrs. Bush’s Story Time, sponsored by the Children’s Literacy Initiative. Demi’s book Gandhi was named a New York Times Best Illustrated Book and received an Oppenheim Toy Portfolio Platinum Award.

Other books by Demi:
The Brave Little Parrot
The Secret of the Sand Castles
I See You, Buddha
The Illustrated Lotus Sutra