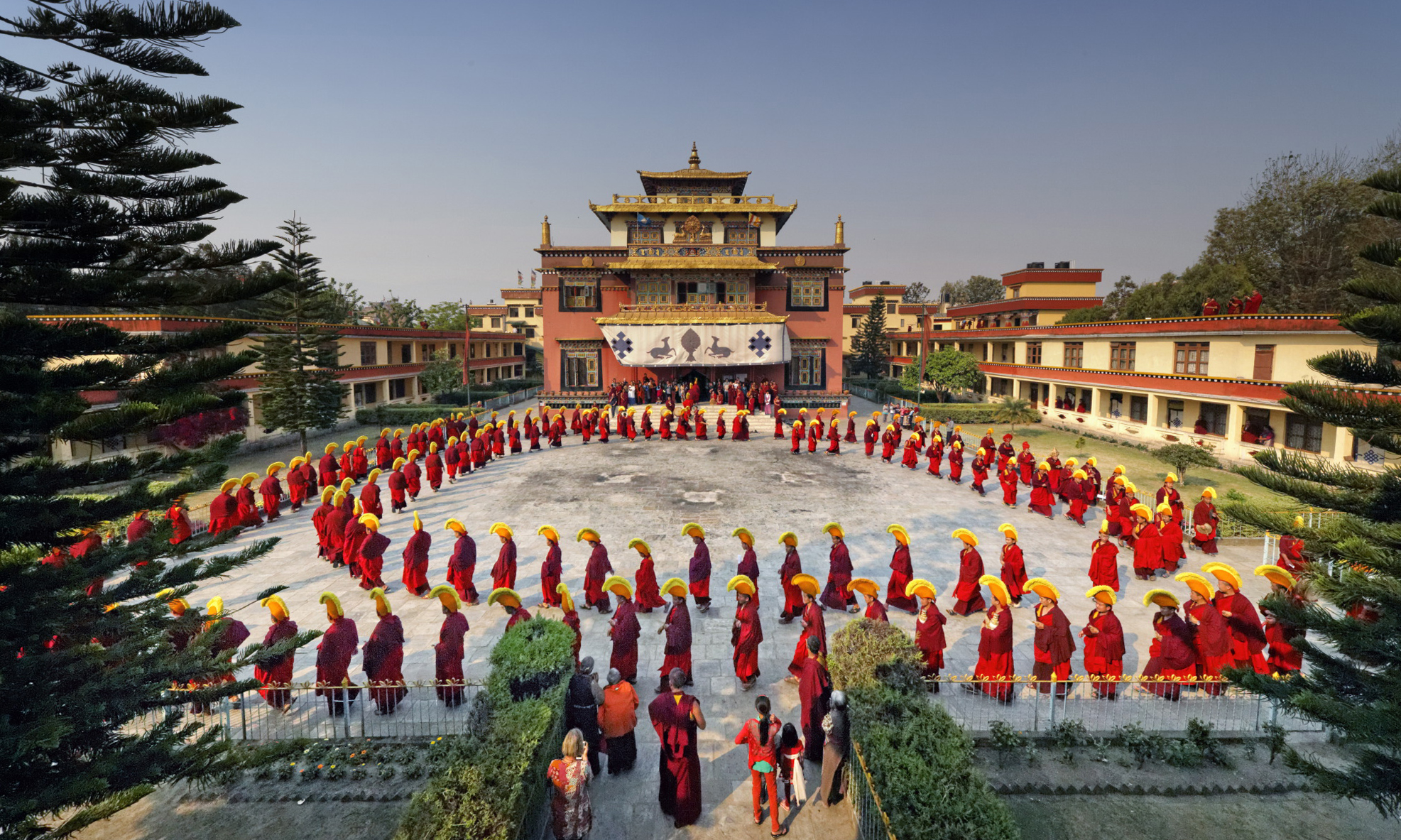 For this episode of the Wisdom Podcast, host Daniel Aitken travels to New York to speak with Shechen Rabjam Rinpoche. Shechen Rabjam Rinpoche is the author of The Great Medicine, and grandson and spiritual heir of the great Tibetan master Dilgo Khyentse Rinpoche. Dilgo Khyentse Rinpoche was one of the foremost Tibetan Buddhist masters of the 20th century. In this truly inspiring conversation, Rinpoche shares stories about his close relationship with his grandfather, teacher, and mentor for twenty years.  This relationship began when Shechen Rabjam was only 5 years old, and continued for 20 years until Dilgo Khyentse’s passing.

In this discussion, Rinpoche speaks of Dilgo Khyentse’s remarkable qualities.  In particular, he illustrates his uncanny insight and intuition, his radical generosity, and his nonsectarian approach to teaching across multiple traditions. He shares his own goals as both Dharma heir and teacher. Additionally, he discusses the history of the Sechen lineage, and explains how he seeks to transmit the lineage in Tibet. Moreover, Rinpoche and Daniel discuss the topic of devotion, including what “devotion” means and what inspires it. Finally, they discuss the topic of mindfulness and the popularity of mindfulness practice in mainstream culture.  Rinpoche offers insight into how mindfulness can “become a door to the dharma” by getting people interested in going into deeper practice. This, he says, can ultimately lead to finding a teacher and taking refuge.

Rabjam Rinpoche embodies the authentic Tibetan Buddhist tradition in combination with a modern view. He is the author of The Great Medicine. His book are available for purchase on Amazon or directly from Shambhala Publications . 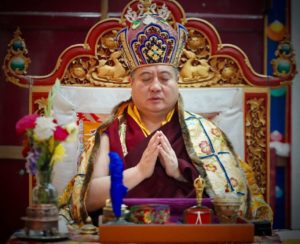 Shechen Rabjam Rinpoche is the grandson and spiritual heir of Dilgo Khyentse Rinpoche, one of the foremost Tibetan Buddhist masters of the 20th century. Born in 1967, Rinpoche is the seventh in the line of the Rabjam succession.

Rinpoche began receiving teachings at the age of three from his revered grandfather and today holds his unbroken lineage. Since his grandfather’s passing in 1991, Rabjam Rinpoche continues to transmit Khyentse Rinpoche’s teachings.

Rabjam Rinpoche is the abbot of Shechen Monastery in Nepal and is dedicated to the education and the preservation of sacred arts. He established the Shechen Philosophical College and Shechen Retreat Center in Nepal and, in response to the needs of women wanting to study, he established two nunneries in Bhutan.

Rabjam Rinpoche embodies the authentic Tibetan Buddhist tradition in combination with a modern view. He is the author of The Great Medicine (Shambhala Publications).

All images courtesy of Shechen Archives.