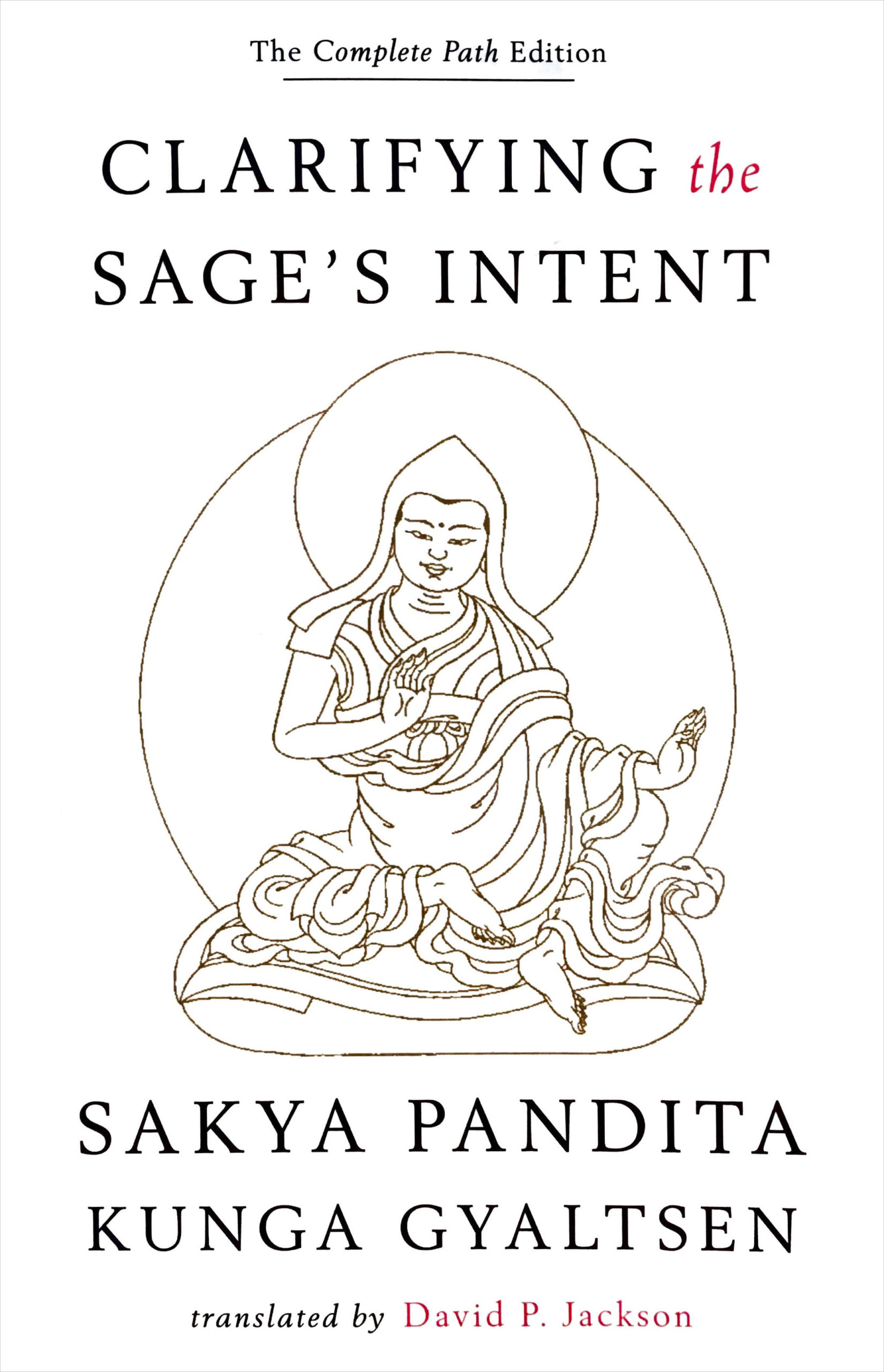 Among all the writings of Sakya Paṇḍita Kunga Gyaltsen (1182–1251), Clarifying the Sage’s Intent formulates most comprehensively the practices of the bodhisattva path.

A work crucial for understanding the development of Buddhist thought, its perennial importance within the Sakya school of Tibetan Buddhism is underlined by the fact that it is the required text for the first teaching of each new Sakya throneholder after his enthronement. Sakya Paṇḍita (or Sapaṇ for short) used his Clarifying the Sage’s Intent, as its title indicates, to elucidate key points the Great Sage—that is, the Buddha—had in mind when teaching his Dharma. In particular, Sapaṇ recounts the transmissions of the greatest masters of both the Madhyamaka and the Yogācāra strands of the Indian Mahayana. On some points, he addresses what he took to be misinterpretations prevalent in Tibet, and his critical remarks were responded to in the works of later generations of masters in other schools.

Framing his exposition around two key verses from Maitreya’s Ornament of Mahayana Sutras, Sapaṇ divides his work up into seven parts, beginning with the spiritual potential that each being possesses and culminating in the development of complete enlightenment. The lion’s share of the book is devoted to explaining the practice of a bodhisattva’s six perfections. Throughout, Sapaṇ displays the enormous erudition and the incisive clarity that made him renowned as one of the greatest Buddhist luminaries in the history of Tibet.

You may also be interested in The Bodhisattva Path from Ground to Fruition: Commentary on Sakya Paṇḍita’s Clarifying the Sage’s Intent by His Holiness the 42nd Sakya Trizin Ratna Vajra, coming in December, 2022. 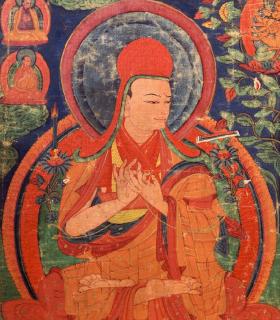 Sakya Pandita Kunga Gyaltsen (1182–1251) was a renowned scholar and Tibetan statesman who staved off a Mongolian invasion by converting Emperor Godan Khan to Buddhism. A luminary of the Sakya school of Tibetan Buddhism, his peerless erudition stands out even among a tradition known for its scholastic adepts, and many of his works have been bedrock texts for study and practice since the thirteenth century.

Other books by Sakya Pandita:
Stages of the Buddha’s Teachings
Ordinary Wisdom

David P. Jackson received his doctorate in 1985 from the University of Washington and studied and translated for many years in Seattle for the polymath Tibetan scholar Dezhung Rinpoche. Until 2007, he was a professor of Tibetan Studies at Hamburg University in Germany and is now a curator for Rubin Museum of Art, New York. He is the author of numerous articles and books on Tibetan art, literature, and history, including A Saint in Seattle, Tibetan Thangka Painting, The Mollas of Mustang, and Enlightenment by a Single Means. He lives in Washington State.

Other books by David P. Jackson:
Stages of the Buddha’s Teachings
A Saint in Seattle