Reading the Buddha’s Discourses in Pāli has been added to your cart. View cart 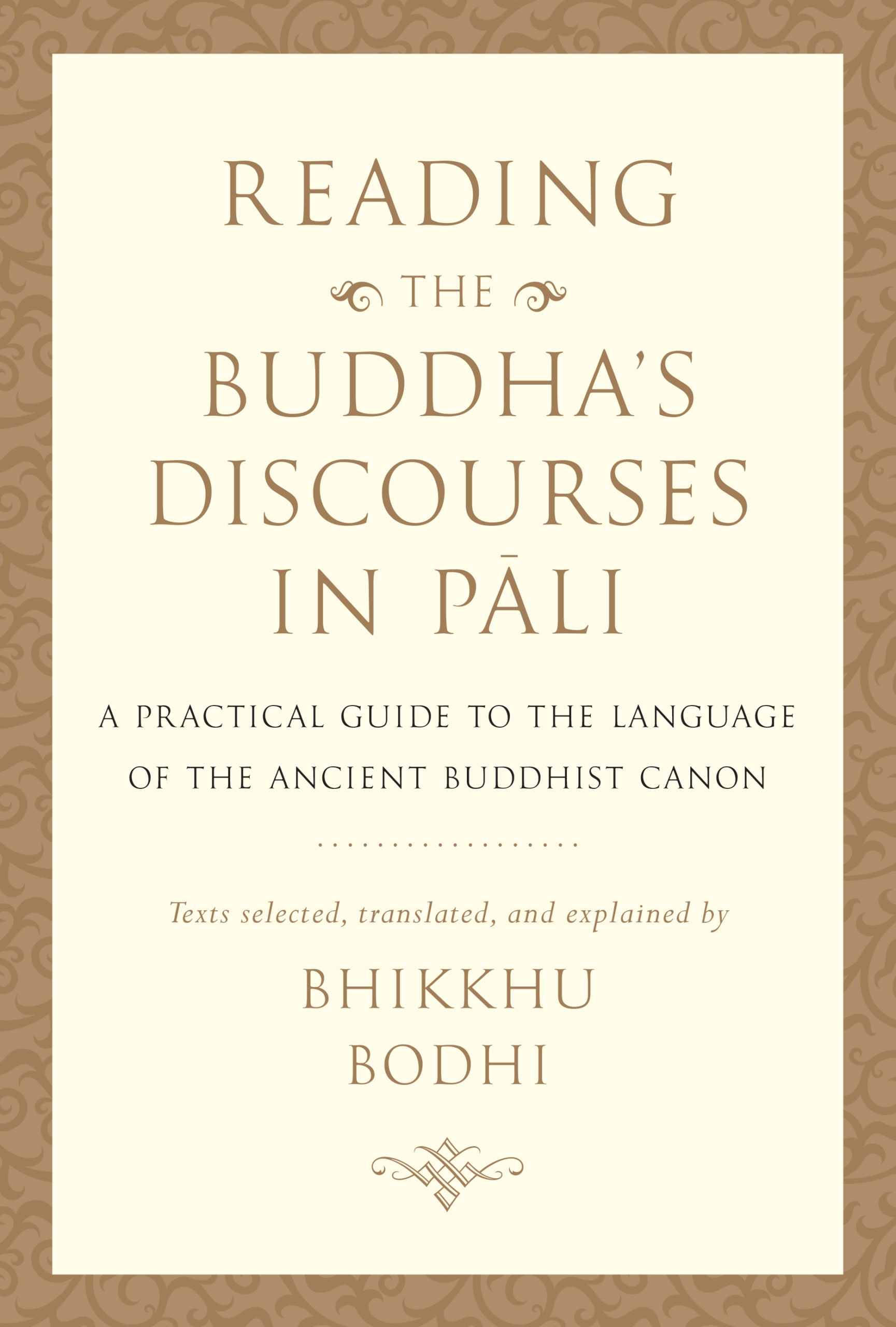 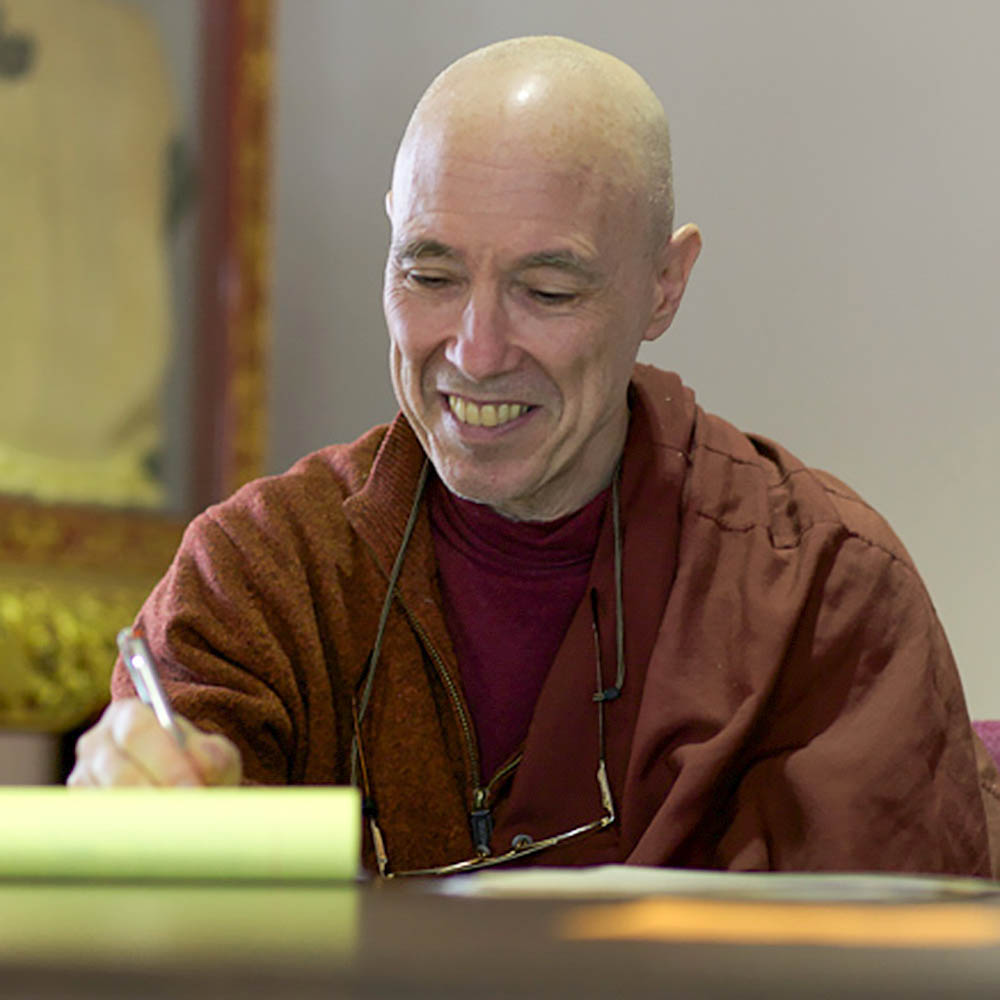