Alejandro Chaoul: The Bön Tradition and the Art of Tibetan Yoga

In this episode of the Wisdom Podcast, host Daniel Aitken speaks with Alejandro Chaoul, scholar and practitioner in the Bön tradition of Tibet and teacher of tsa lung trul khor, the art of Tibetan yantra yoga. In Tibetan, tsa lung means “channels and winds” while trul khor translates as “magical movements.” Alejandro is a professor at the M. D. Anderson Cancer Center in Houston, where he researches Tibetan mind-body techniques for cancer patients. In this fascinating conversation, you’ll hear Alejandro share his lifelong spiritual journey—from studying with Hindu masters in India, to practicing Dzogchen with Yeshe Dorje Rinpoche and Namkhai Norbu Rinpoche. Alejandro talks about what initially drew him to the Bön tradition, and how his primary teachers, H. E. Yongdzin Tenzin Namdak Rinpoche and Geshe Tenzin Wangyal Rinpoche, have profoundly shaped his life and career. Alejandro also shares insights on what distinguishes Bön from other Tibetan traditions, as well as the differences between Tibetan yoga and Indian yogic traditions. 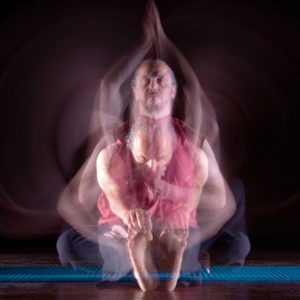 Dr. Alejandro Chaoul is a Senior Teacher of The 3 Doors, an international organization founded by Tenzin Wangyal Rinpoche with the goal of transforming lives through meditation. Alejandro has studied in the TIbetan tradition since 1989, and for over 20 years with Yongdzin Tenzin Namdak and Tenzin Wangyal Rinpoche, completing the 7-year training at Ligmincha Institute in 2000. He also holds a PhD in Tibetan religions from Rice University. Since 1995, he has been teaching meditation classes and Tibetan Yoga (Tsa Lung & Trul Khor) workshops nationally and internationally under the auspices of Ligmincha Institute. In 1999 he began teaching these techniques at the Integrative Medicine Program of the M.D. Anderson Cancer Center in Houston, TX, where he holds a faculty position and for the last fifteen years conducts research on the effect of these practices in people with cancer. Alejandro is author of Chod Practice in the Bon Tradition (Snow Lion, 2009) and Tibetan Yoga for Health & Well-Being (Hay House, 2018), and is the founding Director for the Mind Body Spirit Institute at the Jung Center of Houston.

Alejandro Chaoul: The Bön Tradition and the Art of Tibetan Yoga 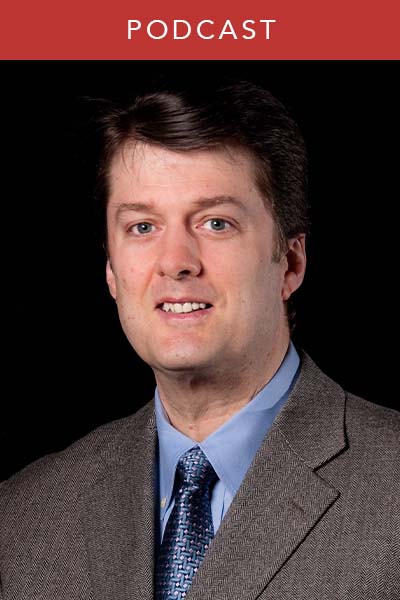 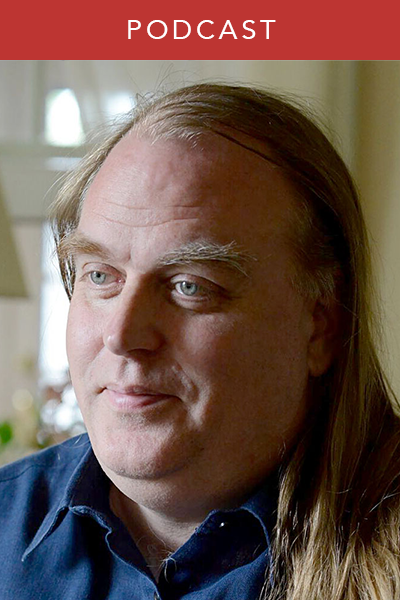 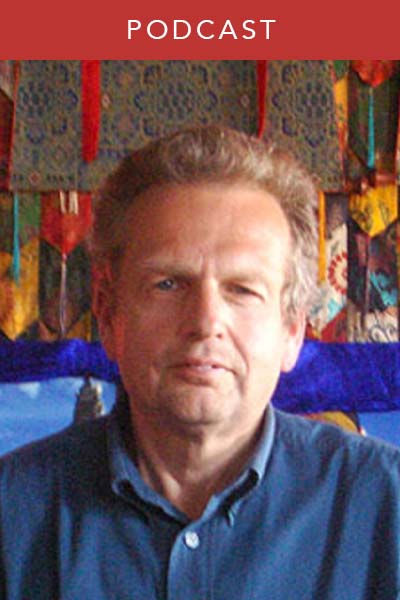