Daniel Goleman: The Mind and Meditation

For this episode of the Wisdom Podcast, host Daniel Aitken speaks with Daniel Goleman, acclaimed psychologist and author of several books including the international bestseller, Emotional Intelligence: Why It Can Matter More Than IQ. Daniel Goleman has written extensively on the connections between human psychology, science, and contemplative practice, as well as their practical applications in both leadership and in everyday life. In this conversation, Goleman talks about his early years at Harvard, where he earned his PhD in psychology, and how encounters with great teachers such as Ram Dass, Tulku Urgyen, Khunu Rinpoche, and many others, would pave the way for his research on meditation and non-Western theories of mind. He also describes how several key figures influenced his engagement with different varieties of Buddhist practices.

Unlike his studies in psychology that largely focused on the content of the mind, vipassana focused on the process, which Goleman found to be tremendously exciting. He then discusses how mindfulness and meditation—topics not well-received by his graduate advisors—have evolved within the United States and within American culture since the early 1970s. Most profoundly, Goleman discusses his recent work on climate change and proposes potential approaches to engaging with such a complex set of issues. Using his background in psychology, he offers extraordinarily astute insights on how the human mind grapples with the difference between imminent versus symbolic threats, and how this translates into the world of capital, consumerism, and personal responsibility. He also shares his thoughts on how Dharma practitioners might contribute to the environmental cause especially, by creating a model of ethical consumerism for those that surround them.

To stay apprised of Daniel Goleman’s ongoing work, be sure to check out his website. There you can learn more about Goleman and access a variety of resources, from recorded lectures to his Emotional Intelligence Coaching Certification Program. 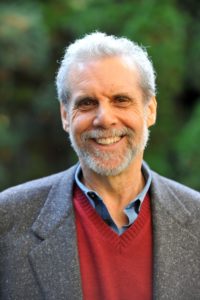 Daniel Goleman is an internationally known psychologist who lectures frequently to professional groups, business audiences, and on college campuses. As a science journalist Goleman reported on the brain and behavioral sciences for The New York Times for many years. His 1995 book, Emotional Intelligence was on The New York Times bestseller list for a year-and-a-half, with more than 5,000,000 copies in print worldwide in 40 languages, and has been a best seller in many countries. Apart from his books on emotional intelligence, Goleman has written books on  topics including self-deception, creativity, transparency, meditation, social and emotional learning, ecoliteracy and the ecological crisis.

Daniel Goleman: The Mind and Meditation 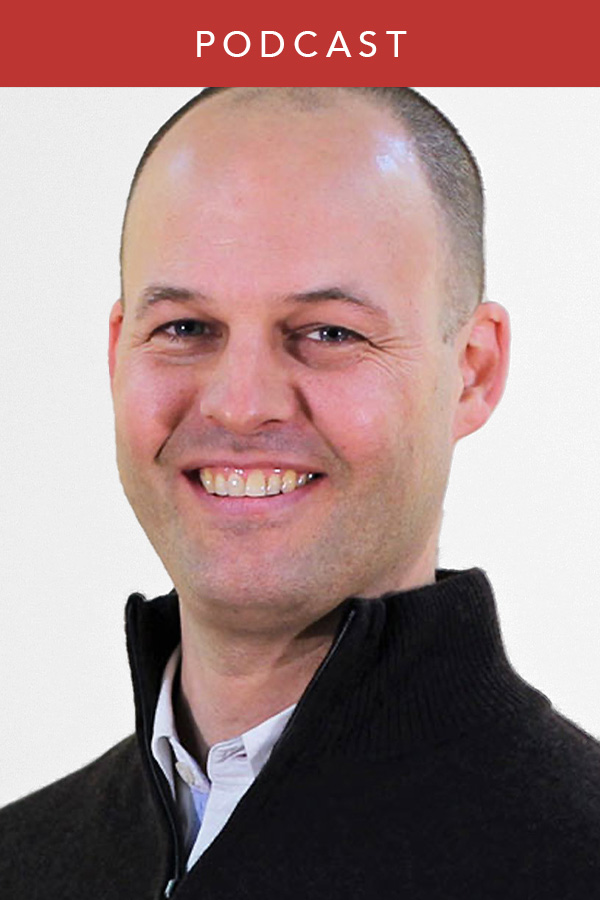