His Holiness the Dalai Lama: Science and Philosophy in the Indian Buddhist Classics (#100)

For this, our 100th episode of the Wisdom Podcast, we have the honor and privilege of being joined by His Holiness the Dalai Lama and other important guests celebrating the release of Science and Philosophy in the Indian Buddhist Classics, Volume 2: The Mind.

During this special live event, His Holiness is presented with a copy of the book and answers questions from host Daniel Aitken about the series. Citing Nagarjuna’s Fundamental Wisdom on the Middle Way, His Holiness also gives a short teaching on the two truths and the importance of understanding the nature of reality as composed of both the conventional and the ultimate. You’ll hear His Holiness speak on the four noble truths, specifically focusing on the causes of suffering and the elimination of these causes, drawing again from Nargajuna who taught that liberation is constituted by the elimination of karma, conceptual elaboration, and afflictions, which are underpinned by ignorance. His Holiness then teaches on the importance of investigating and understanding the progressive levels of mind and consciousness—from coarse to subtle—so that we can properly train our minds from within this informed perspective. Drawing from the second and third turning of the wheel of the Dharma, His Holiness also discusses techniques to more fully engage more subtle levels of consciousness that are less susceptible to the more habituated forms of conceptual elaboration and thinking.

You’ll discover His Holiness’s motivation for creating the Science and Philosophy in Indian Buddhist Classics series, as His Holiness shares his hopes that this volume will further conversations with scientists about the nature of the mind and help individuals develop greater emotional hygiene. He discusses how Indian Buddhist teachings on the mind, which are so nuanced in their differentiations of mental processes, can enrich scientific research.

Included in the conversation are Thupten Jinpa, editor of the series; translator Dechen Rochard; and John D. Dunne, translator and author of the book’s contextual essays. Thupten Jinpa speaks to the series as a whole and the key sources and topics covered in this volume, specifically the highly ambitious nature of the series in making complex material available to the contemporary reader, including previously unpublished material. John Dunne provides insight into the contextual essays, specifically his efforts to build bridges between Western science and philosophy and Indian Buddhist perspectives. Lastly, Dechen Rochard shares about the translation process for this volume.

This episode was recorded as part of the official book launch for Science and Philosophy in the Indian Buddhist Classics, Volume 2: The Mind. 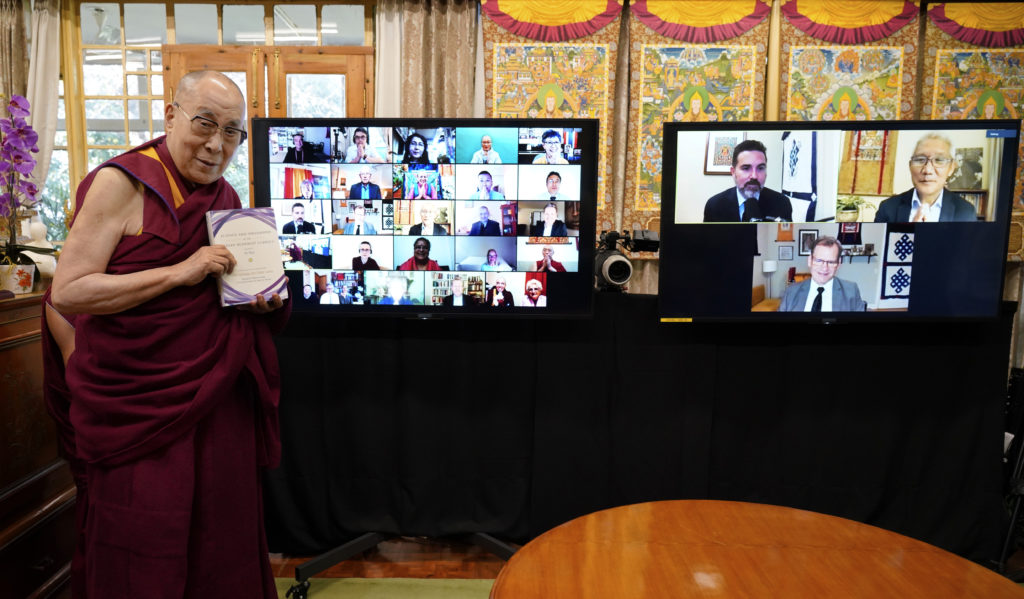 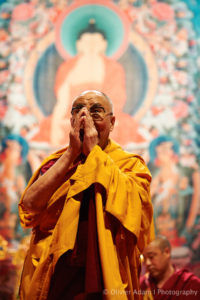 His Holiness the Dalai Lama: Science and Philosophy in the Indian Buddhist Classics (#100)