Roger Jackson: Mahāmudrā in the Geluk and Kagyü Traditions (#94)

For this episode of the Wisdom Podcast, host Daniel Aitken speaks with Roger Jackson, renowned scholar of both Indian and Tibetan Buddhist traditions and author of several books, including his most recent, Mind Seeing Mind: Mahāmudrā and the Geluk Tradition of Tibetan Buddhism. We’re also delighted to share that Mind Seeing Mind recently won the prestigious Toshihide Numata Book Award in Buddhist Studies, given by the Numata Foundation.

In this conversation, you’ll hear Roger tackle the enormous subject of mahāmudrā and its extremely complex origins within Tibetan Buddhist history. Mahāmudrā is considered especially prominent in the Kagyü school of Tibetan Buddhism; however, Roger’s primary interest is in the history, texts, and doctrines of Geluk mahāmudrā. You’ll hear Roger compare and contrast the essence of classic mahāmudrā texts as interpreted by both Kagyüpas and Gelukpas. Within this context, Roger and Daniel dive into central questions: What exactly is emptiness of mind within these two schools of thought? What is conventional versus ultimate reality? How do these differing views translate to the practice itself? 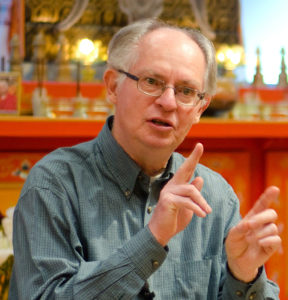 Roger R. Jackson is the John W. Nason Professor of Asian Studies and Religion, Emeritus at Carleton College in Minnesota, where he taught the religions of South Asia and Tibet. He has published many articles on the philosophy, ritual, meditative practices, and poetry of Indian and Tibetan Buddhism, and has written or co-edited several books, including Is Enlightenment Possible?, Tibetan Literature, Buddhist Theology, Tantric Treasures, and Mahāmudrā and the Bka’ brgyud Tradition. His most recent book is Mind Seeing Mind: Mahāmudrā and the Geluk Tradition of Tibetan Buddhism, which won the Toshihide Numata Book Award in Buddhist Studies. He is a past editor of the Journal of the International Association of Buddhist Studies, and is currently co-editor of the Indian International Journal of Buddhist Studies.

Roger Jackson: Mahāmudrā in the Geluk and Kagyü Traditions (#94) 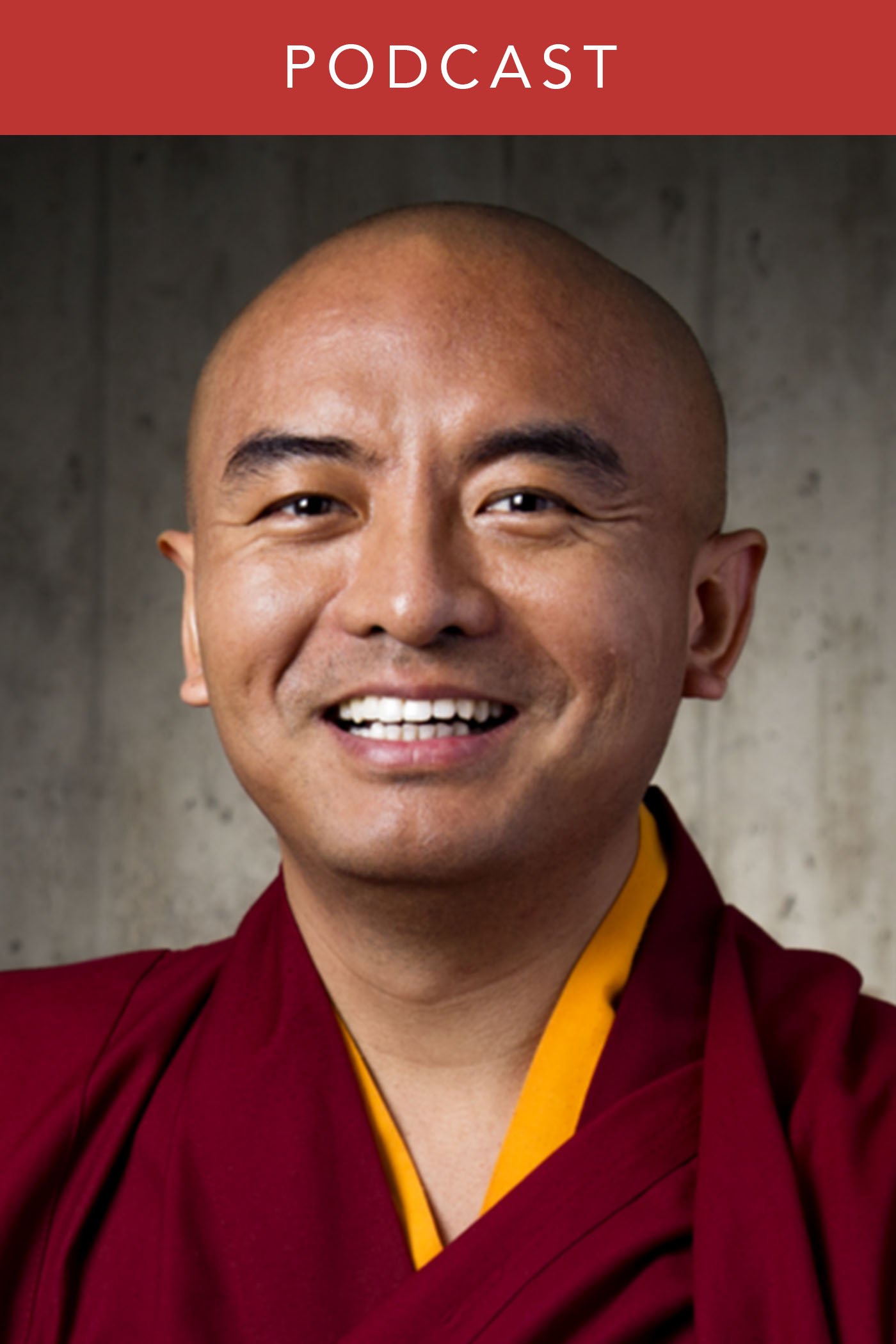 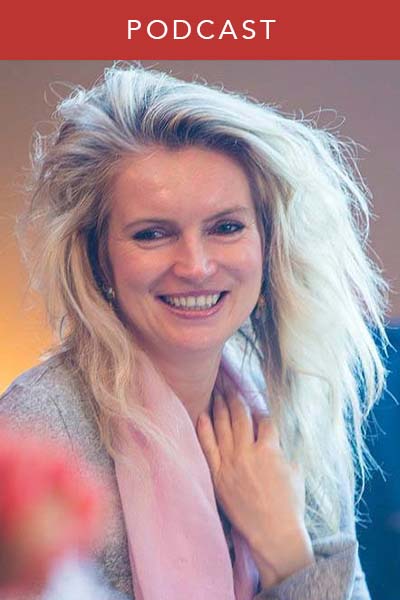 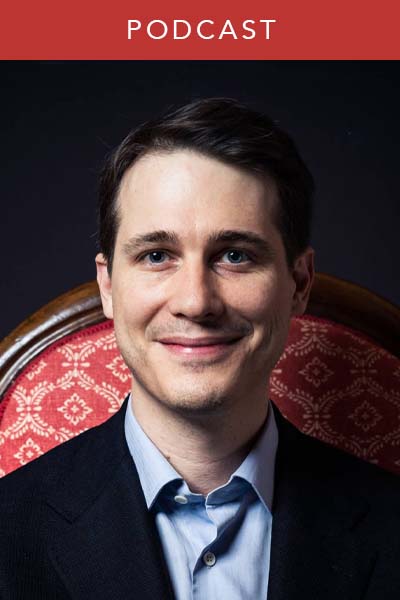