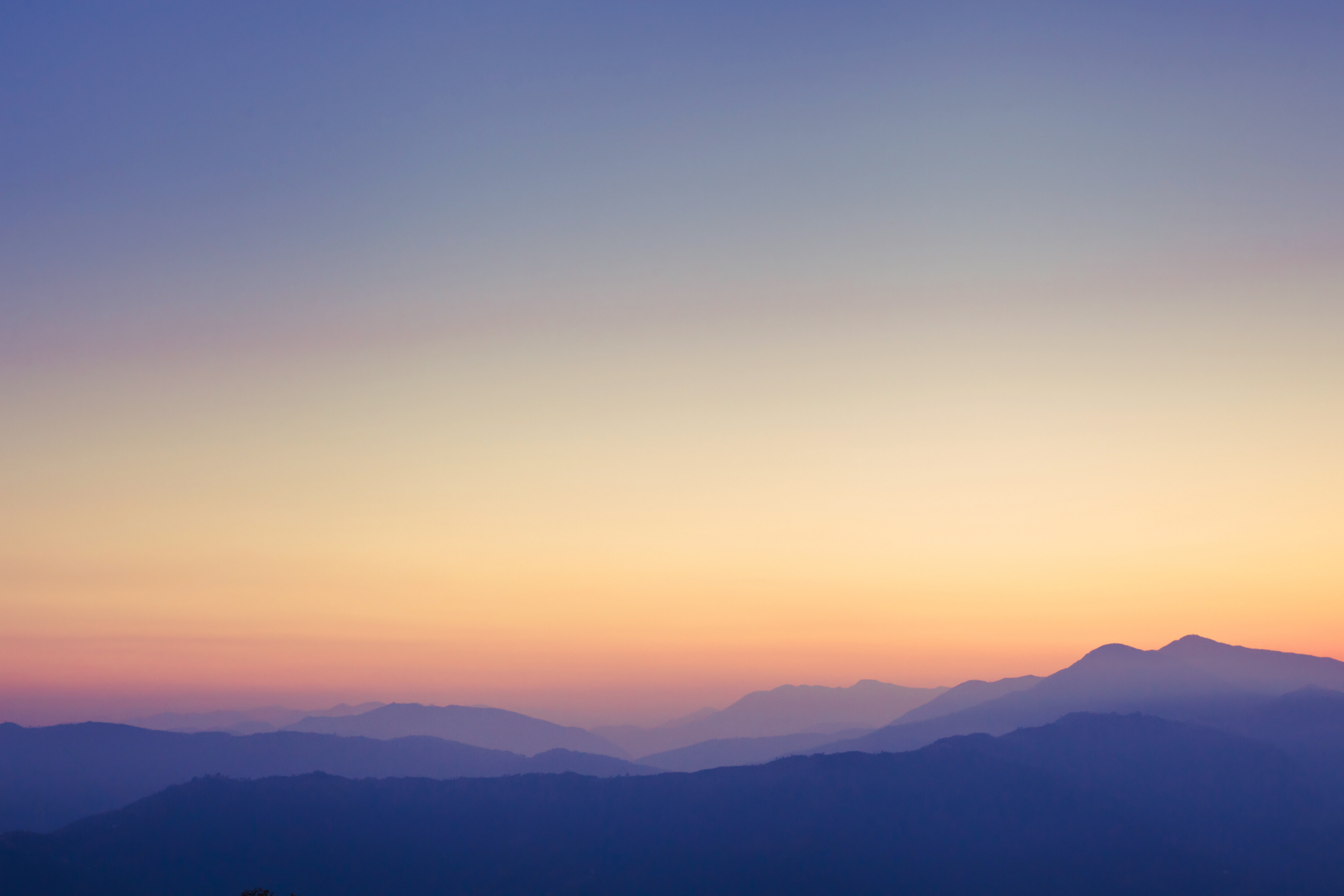 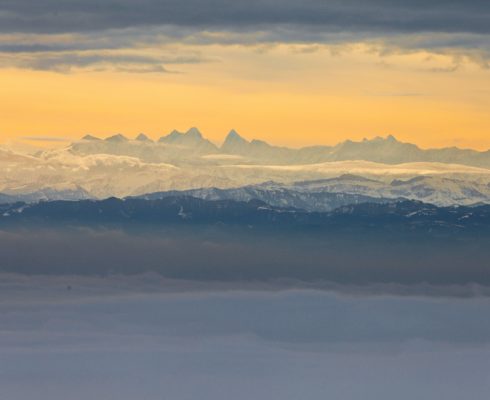 Discover the power of the Four Immeasurables.

For Tibetan Buddhists, especially students of Lama Alan Wallace, this two-part course is the optimal way to deepen understanding of the Four Immeasurables through a multimedia experience. 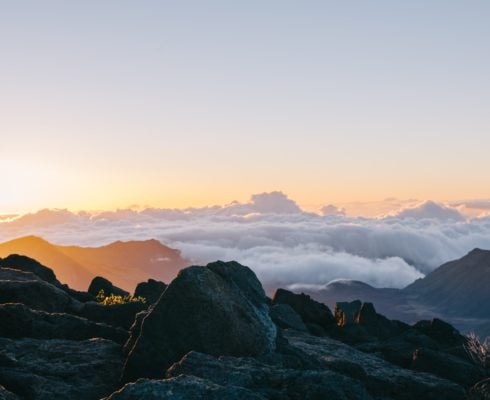 Enhance your shamatha meditation through the Four Immeasurables under the guidance of renowned teacher Lama Alan Wallace.

Click below to enroll now in either part 1 or part 2 and start invigorating your practice with the four immeasurables! Tuition for each part is $247.

The Four Immeasurables address our most fundamental human aspirations.

As the Dalai Lama teaches, our deepest drive as humans is tsewa: caring. And what do we care about? We care about not suffering, and experiencing happiness.

This two-part course will take you on a rich journey through your own quest for happiness, to where happiness actually lies.

What do we mean when we wish for our own happiness, and the happiness of others? We don’t mean having one pleasant experience after another, with our dopamine levels consistently high. That’s not what we mean when we say that we want to be happy, and we want to be free of suffering. We mean a greater kind of happiness, one that doesn’t depend on conditions. In this course you’ll learn how the Four Immeasurables can help you experience that kind of happiness. 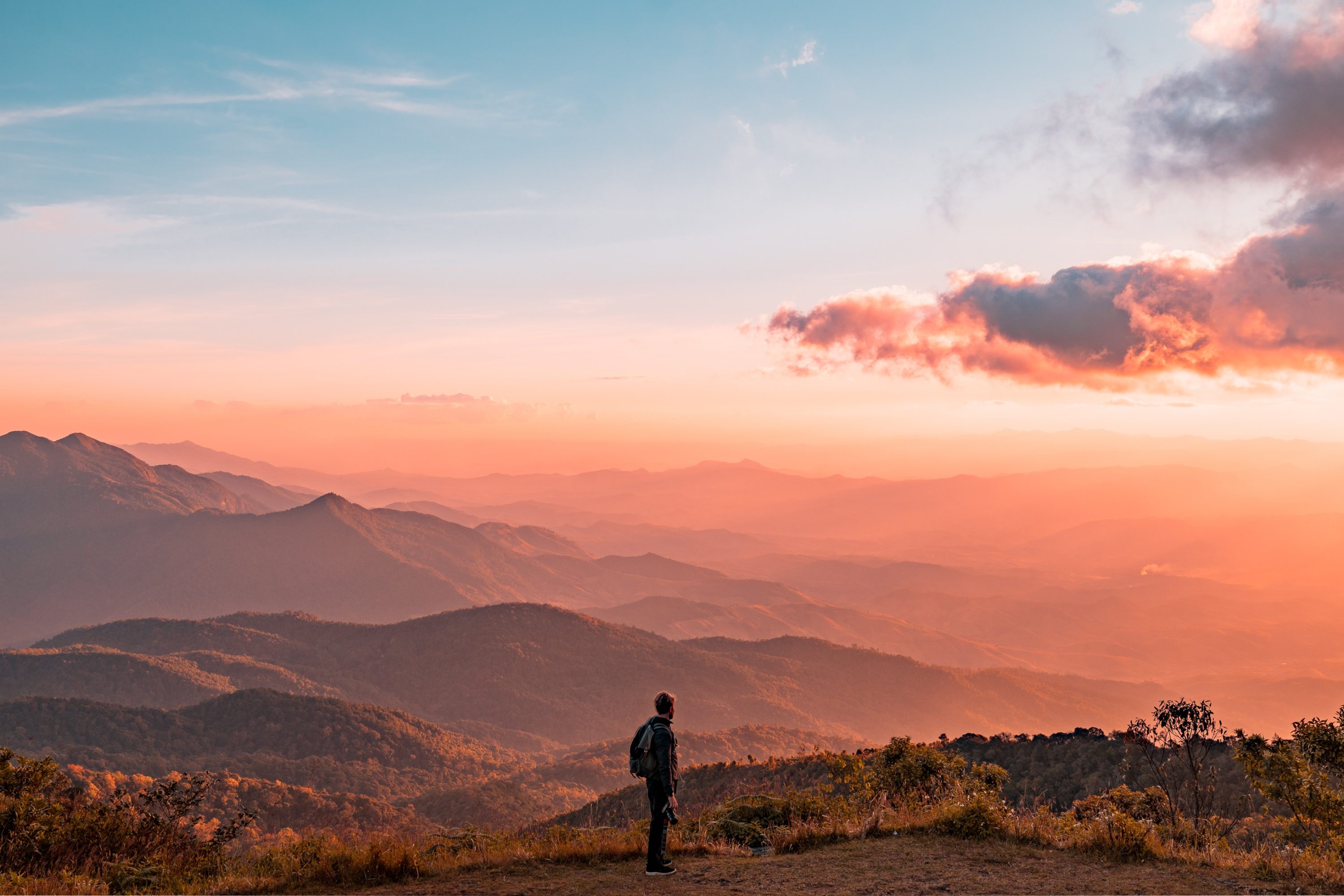 “One can view the cultivation of the Four Immeasurables—as they unfold into the four greats, into relative bodhicitta, into ultimate bodhicitta—as the complete path.”

Under the expert guidance of Lama Alan Wallace, you’ll explore the practice of cultivating the the Four Immeasurables, the Four Greats, and bodhicitta, including from the perspective of vajrayana, and specifically from pure view and divine pride, as Avalokitesvara. In order to engage in this kind of practice authentically, there needs to be an understanding of emptiness, which is why it’s so important to include this more profound view. You’ll explore what it means to cultivate the Four Immeasurables, the Four Greats, and bodhicitta not from the perspective of your ordinary sense of identity.

We recommend you take Part 1 before Part 2. Click below to enroll now and start invigorating your practice with the energy of the four immeasurables!

Consciousness & the Nature of the Mind 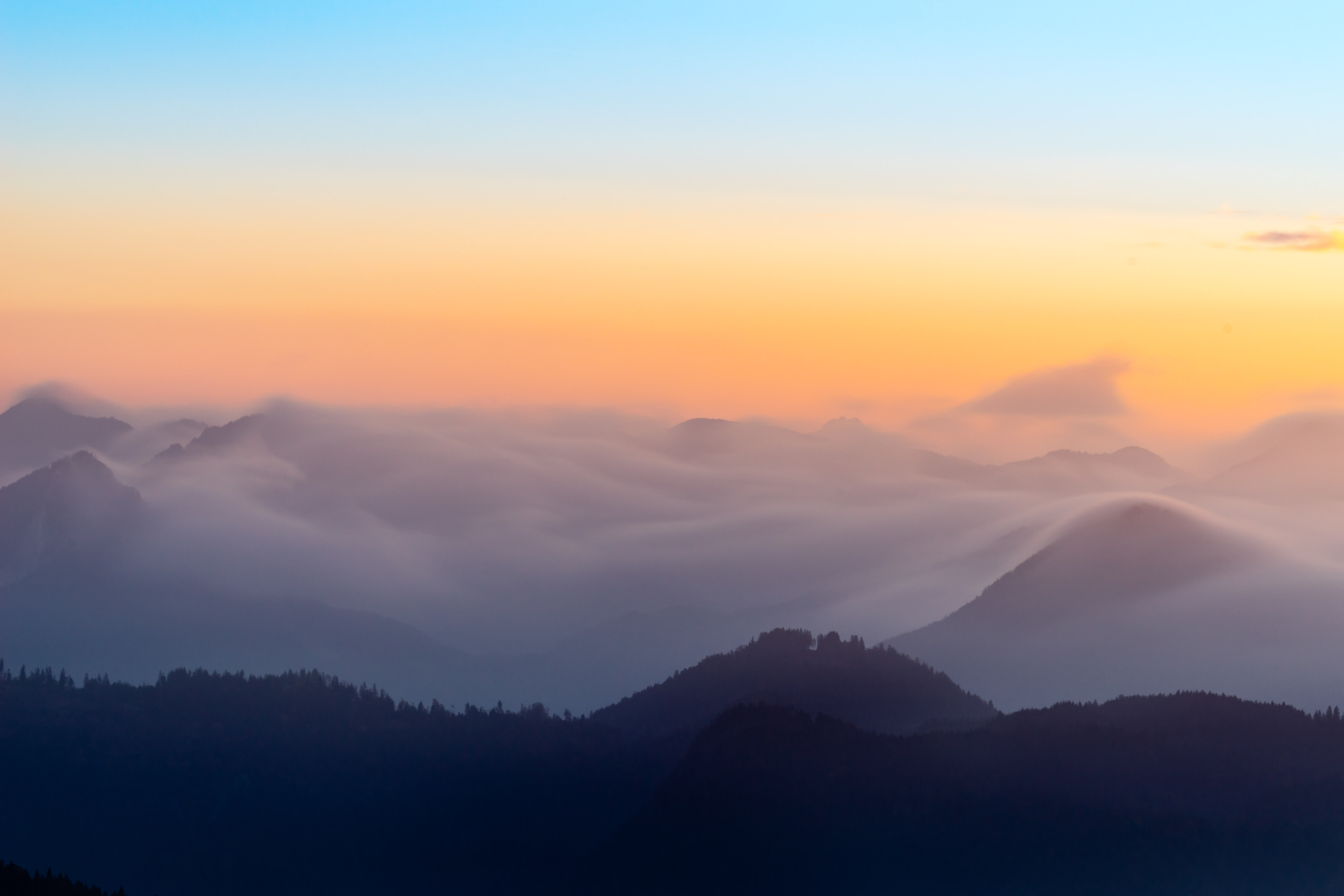 The Third Turning of the Wheel of Dharma

The Benefits of the 4 Greats

Additionally, both parts of the course will touch on: 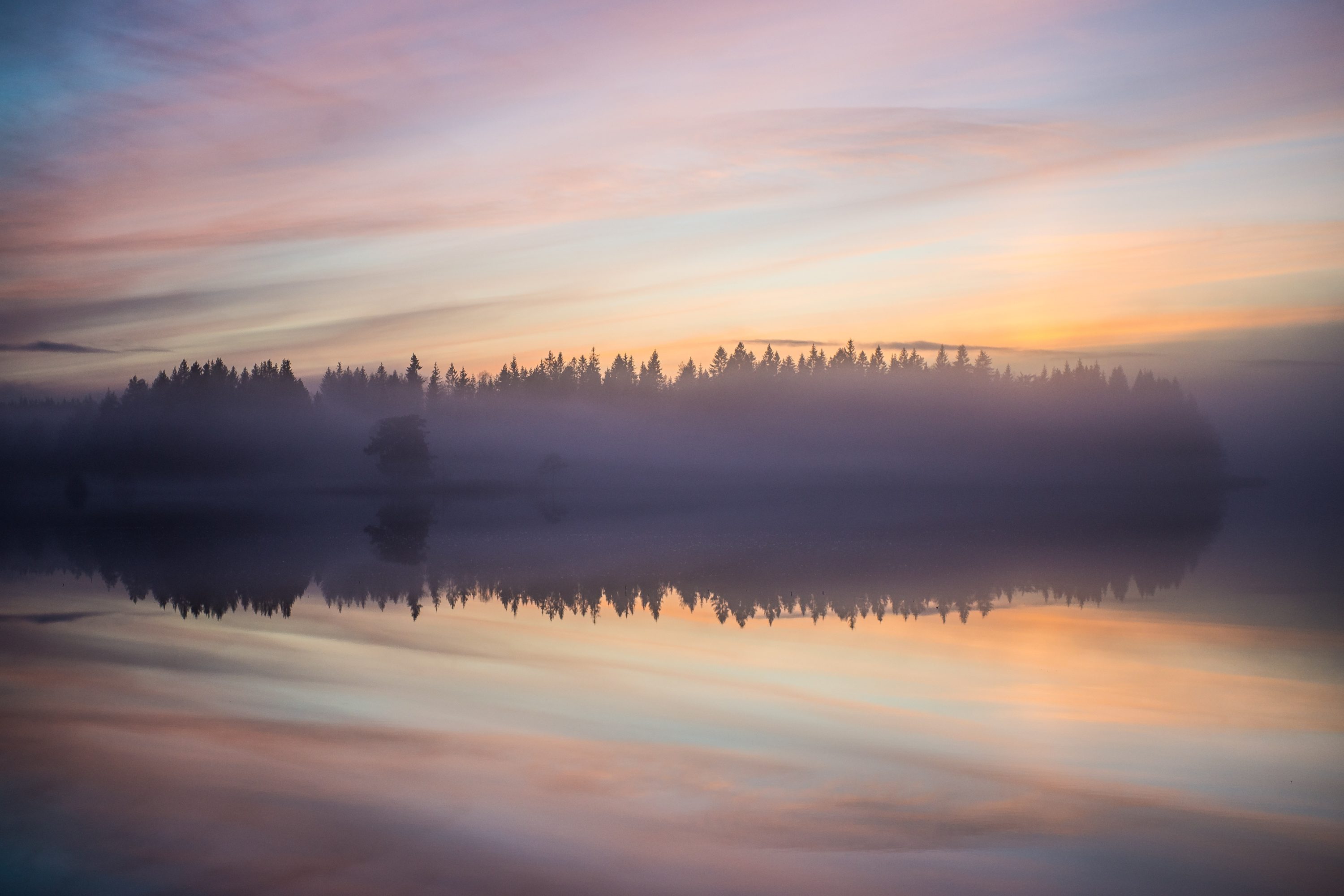 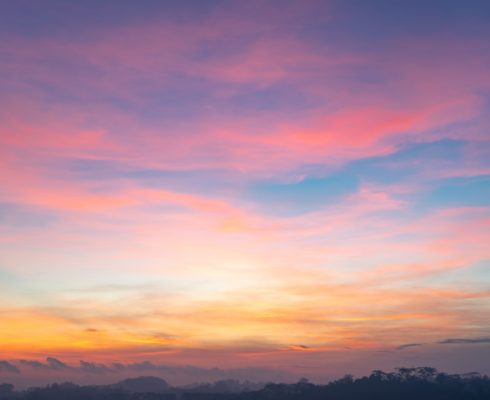 We all long for happiness, but we don’t always know what will create deep, meaningful happiness. This course will show you how. 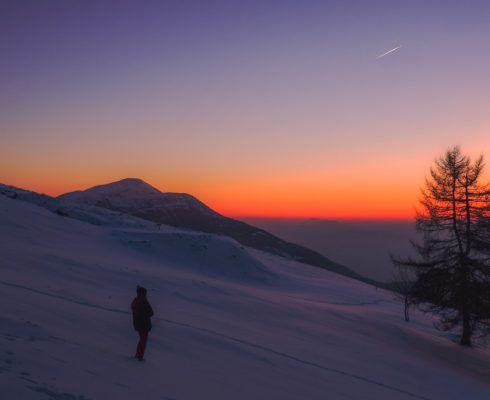 What you learn in this course will enhance and support the rest of your practice, no matter what that practice is. The Four Immeasurables are universal and foundational.

The Four Immeasurables have a powerful ability to bring us into greater intimacy with life itself. 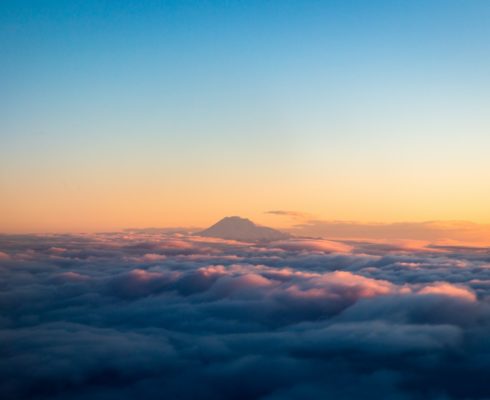 Experience the Benefits of the "Four Greats"

Dynamic lecturer, progressive scholar, and one of the most prolific writers and translators of Tibetan Buddhism in the West, Lama Alan Wallace, PhD, continually seeks innovative ways to integrate Buddhist contemplative practices with Western science to advance the study of the mind.

Dr. Wallace, a scholar and practitioner of Buddhism since 1970, has taught Buddhist theory and meditation worldwide since 1976. Having devoted 14 years to training as a Tibetan Buddhist monk, ordained by H. H. the Dalai Lama, he went on to earn an undergraduate degree in physics and the philosophy of science at Amherst College and a doctorate in religious studies at Stanford. He later studied Dzogchen with Gyatrul Rinpoche, a senior teacher in the Nyingma school of Tibetan Buddhism. With his unique background, Dr. Wallace brings deep experience and applied skills to the challenge of integrating traditional Indo-Tibetan Buddhism with the modern world.

He is the author and translator of several books, including Düdjom Lingpa’s Visions of the Great Perfection, Stilling the Mind: Shamatha Teachings From Dudjom Linpa’s Vajra Essence, Tibetan Buddhism from the Ground Up, Natural Liberation: Padmasambhava’s Teachings on the Six Bardos, and The Attention Revolution.

Transform your practice with the Four Immeasurables!