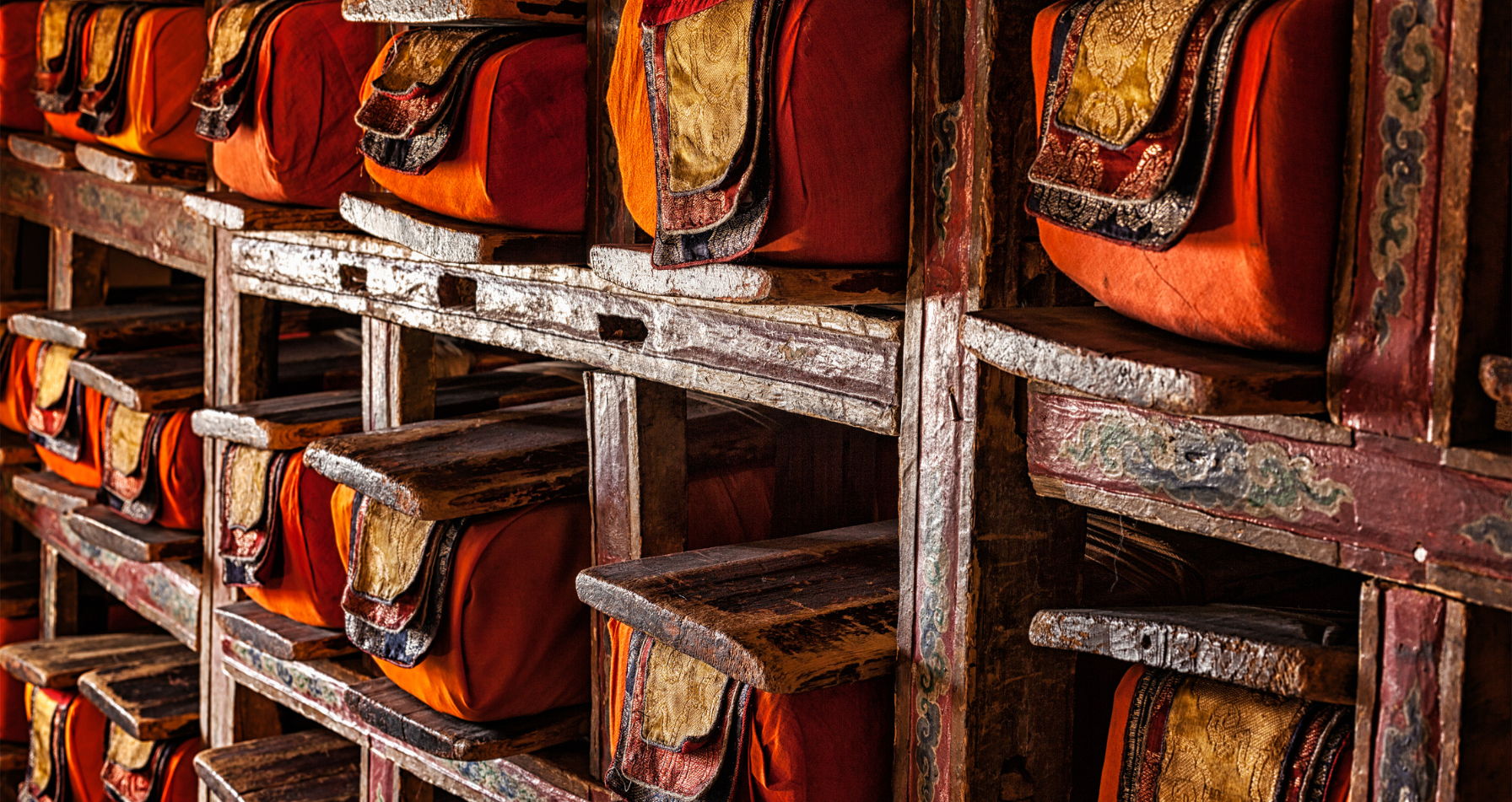 Wisdom has the joy and honor of publishing several series—some for 20+ years—that feature leading academic works and foundational translations. These academic series play an important role in Wisdom’s mission to promote and preserve Buddhist ideas, teachings, and practices from a diversity of countries and traditions.

Books in our Studies in Indian and Tibetan Buddhism and Classics of Indian Buddhism series are peer reviewed, and the series are overseen by editorial boards featuring leading scholars and translators.

Several books across our series are award-winners, including:

• Teachings of the Buddha

• The Library of Tibetan Classics

• The Library of Wisdom and Compassion

• Studies in Indian and Tibetan Buddhism

• Science and Philosophy in the Indian Buddhist Classics 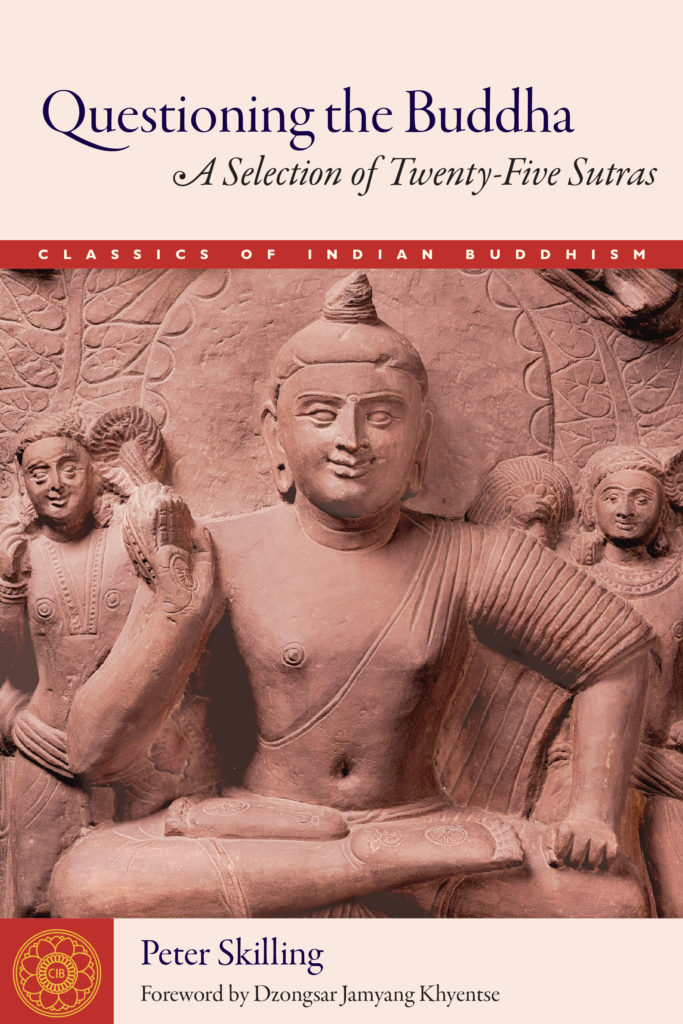 Questioning the Buddha: A Collection of Twenty-Five Sutras (Peter Skilling)

Questioning the Buddha, from the Classics of Indian Buddhism series, brings the reader directly into the literary treasure of the Tibetan canon with thoroughly annotated translations of twenty-five different sutras. Often these texts, many translated here in full for the first time, begin with an encounter in which someone poses a question to the Buddha. 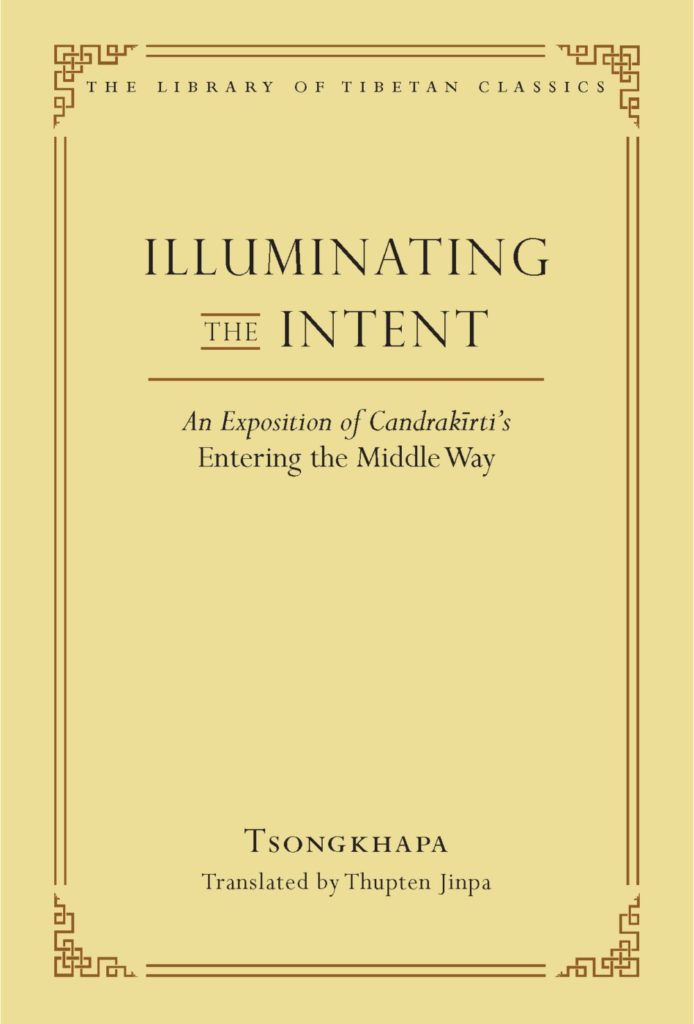 Illuminating the Intent: An Exposition of Candrakīrti’s Entering the Middle Way (By Tsongkhapa, translated by Thupten Jinpa)

Perhaps the most influential explanation of Candrakirti’s seventh-century classic Entering the Middle Way (Madhyamakavatara), now available in this much-anticipated translation by Geshe Thupten Jinpa Langri in the Library of Tibetan Classics.

Drawing primarily from the Pacification, Severance, Shangpa Kagyü, and Bodongpa traditions, Four Tibetan Lineages presents some of Tibet’s most transformative yet lesser-known teachings on meditative practice in this new volume in the Library of Tibetan Classics.

Teachings of the Buddha

Discover the best-selling series the Teachings of the Buddha. To ensure that the Buddha’s legacy would survive the ravages of time, his direct disciples compiled records of his teachings soon after his passing. In the Theravāda Buddhist tradition, which prevails in Sri Lanka and Southeast Asia, these records are regarded as the definitive “word of the Buddha.” Preserved in Pāli, an ancient Indian language closely related to the language that the Buddha spoke, this full compilation of texts is known as the Pāli Canon.

At the heart of the Buddha’s teaching were the suttas (Sanskrit sūtras), his discourses and dialogues. The suttas were compiled into collections called “Nikāyas,” of which there are four, each organized according to a different principle. The Dīgha Nikāya consists of longer discourses; the Majjhima Nikāya of middle-length discourses; the Saṃyutta Nikāya of thematically connected discourses; and the Aṅguttara Nikāya of numerically patterned discourses. 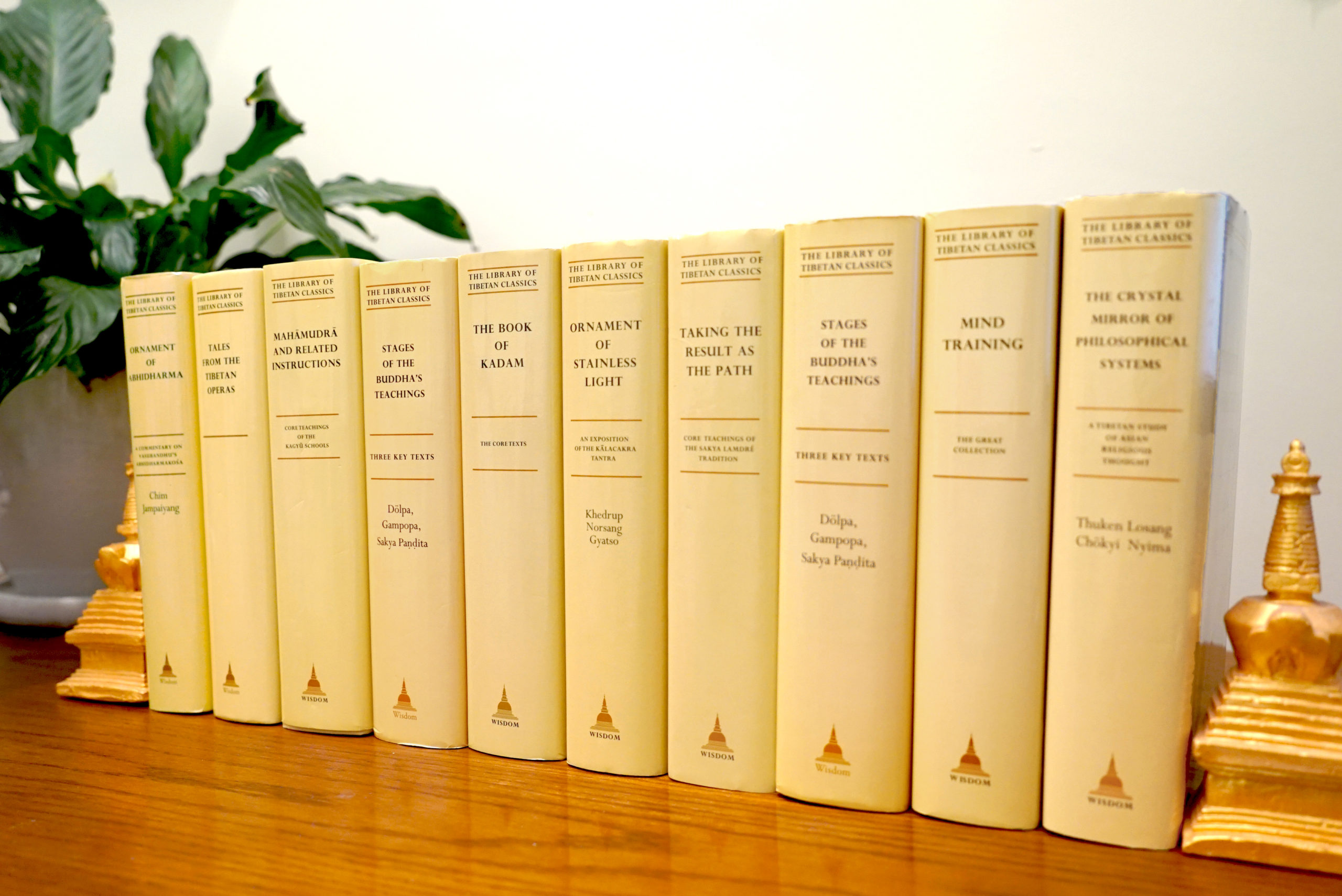 Several books in this series can be read in the Wisdom Reading Room. Click here to learn more.

Studies in Indian and Tibetan Buddhism

This peer-reviewed series was conceived to provide a forum for publishing outstanding new contributions to scholarship on Indian and Tibetan Buddhism and also to make accessible seminal research not widely known outside a narrow specialist audience, including translations of appropriate monographs and collections of articles from other languages. The series strives to shed light on the Indic Buddhist traditions by exposing them to historical-critical inquiry, illuminating through contextualization and analysis these traditions’ unique heritage and the significance of their contribution to the world’s religious and philosophical achievements. 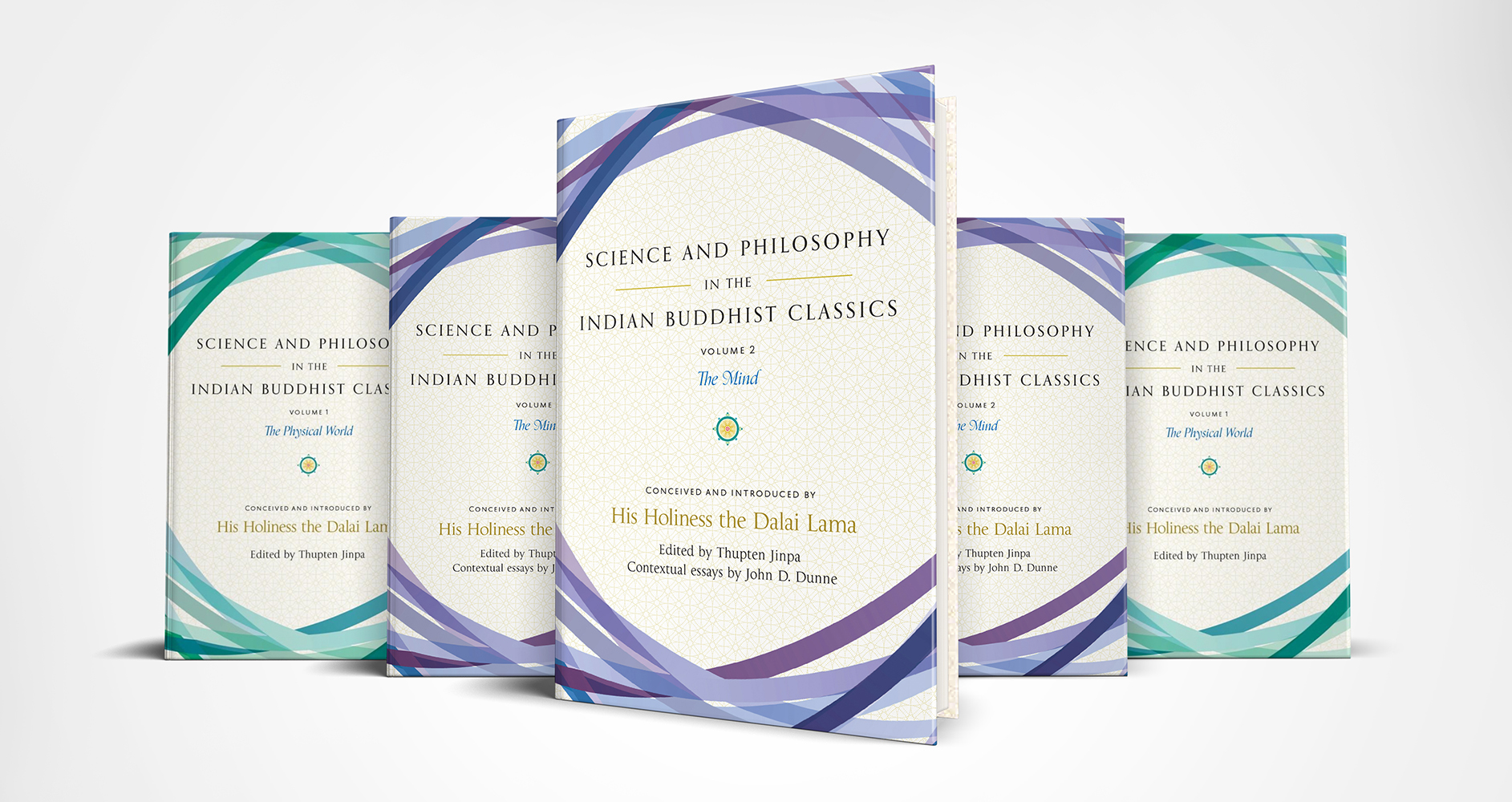 Sounds of Innate Freedom: The Indian Texts of Mahāmudrā are historic volumes containing many of the first English translations of classic mahamudra literature. The texts and songs in these volumes constitute the large compendium called The Indian Texts of the Mahāmudrā of Definitive Meaning, compiled by the Seventh Karmapa, Chötra Gyatso (1456–1539). The collection offers a brilliant window into the richness of the vast ocean of Indian mahamudra texts cherished in all Tibetan lineages, particularly in the Kagyü tradition, giving us a clear view of the sources of one of the world’s great contemplative traditions.